Those who care about preserving our history will have their chance to voice their opinion this evening.  The public consultation will be held at 6:30 PM tonight at the Gordon Neighbourhood House.  Heritage Vancouver is outraged about new plans to raze The Legg House.  Original plans for 1241 Harwood Street would have allowed the historic mansion to stay on the site.  However a newly released proposal includes removing the mansion to make way for a 17 storey tower.  It was under construction in July 1899, 12 years after the arrivale of the CPR railway.  The mansion has been evaluated as a Category “A” heritage home and is said to be one of the city’s three remaining grand estate homes from the turn of the 19th century.  The property also includes a 37 metre tulip tree which is also under evaluation.  “I would like the tree,” said local resident Anna Maria Bucovaz. “The house, it has to come down. Let it go … it’s no big deal.”  The house is said to sit on land worth $5 million, which has been tied up for more than four years.

The  public consultation will be at the Gordon Neighbourhood House tonight from 6:30 pm to 8:30 pm. 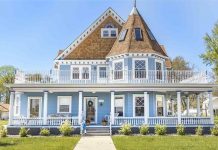 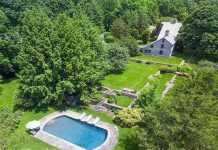 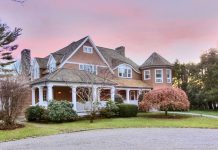 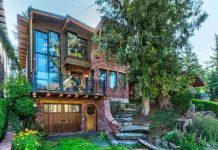 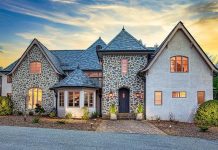