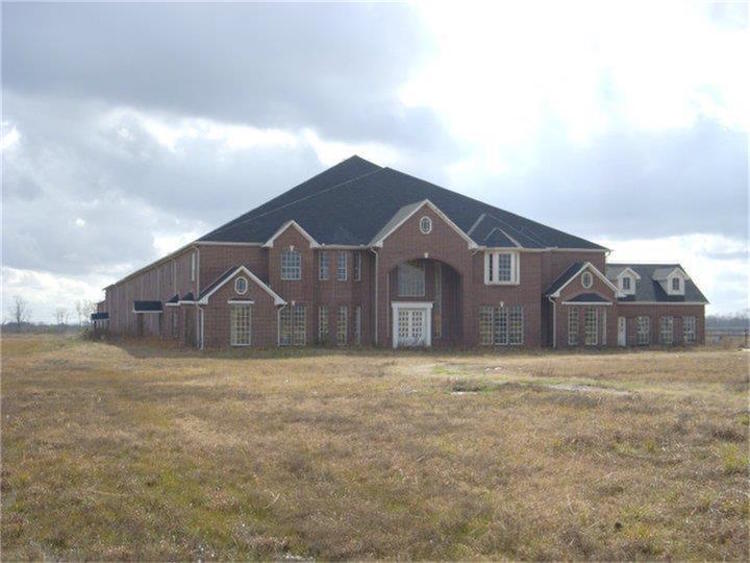 If you’re in the market for a fixer upper with enough room for a small community then this just might be the place for you.  Spanning 60,175 square feet on 15-acres, this Texas ‘mansion’ looks as if it was designed a twelve-year old in The Sims than an actual architect. It’s hard to believe anybody would think this would be appealing.  The home has never ending dark corridors, 46 bedrooms, 26 full bathrooms, a 9-car garage, an extremely dark two-storey indoor pool complex (with no windows), and randomly placed staircases throughout. Construction started in 2001 by a doctor and his wife in hopes of using it as a live-in rehab facility.  Strangely enough the couple abandoned plans on the project and built a nearly identical home just next door, which looks just as strange and somewhat abandoned as well.  With a list price of $3.5-million some may call this the deal of a century, while most will call it a waste of time & money.  Scroll down to see this ridiculous home.  See the listing here. 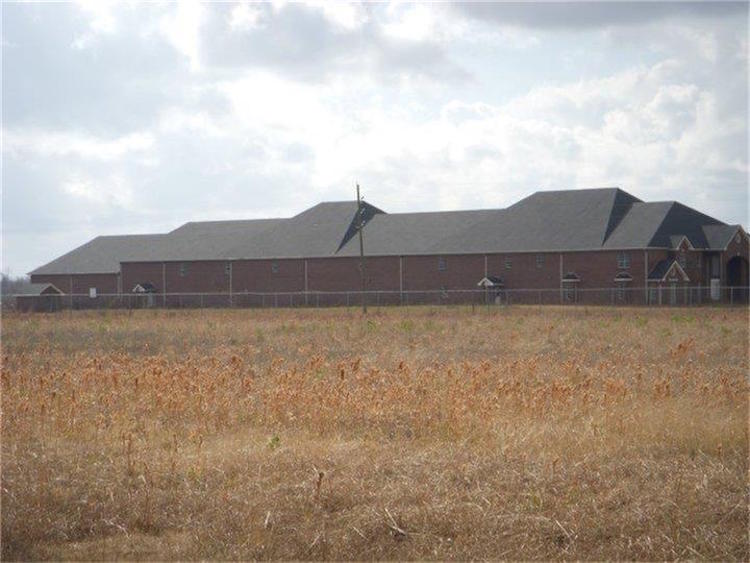 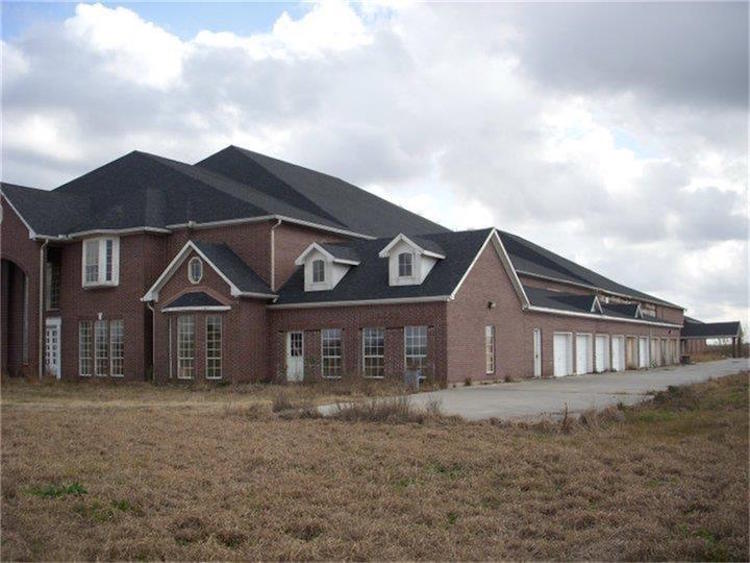 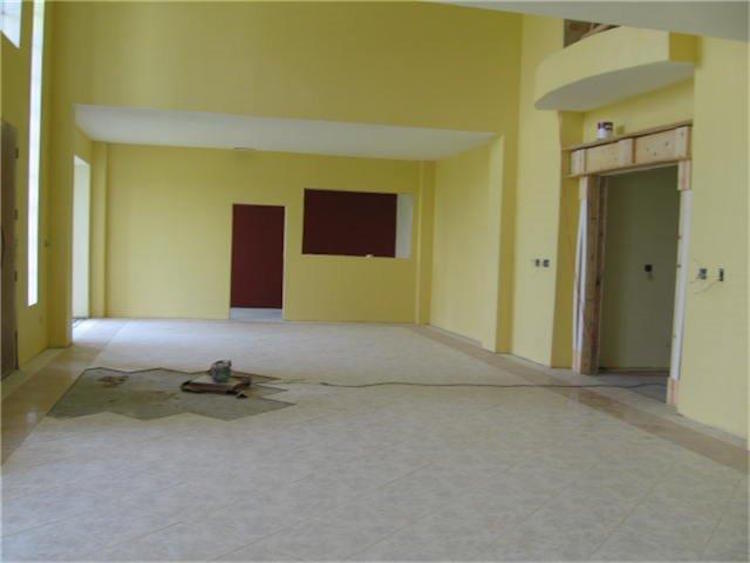 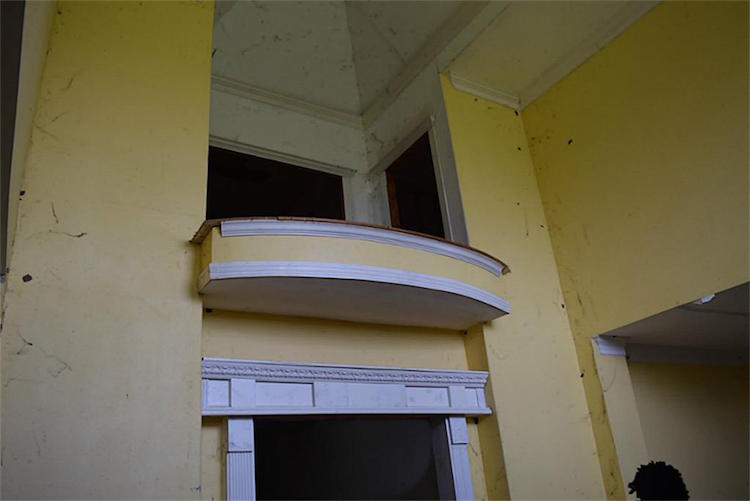 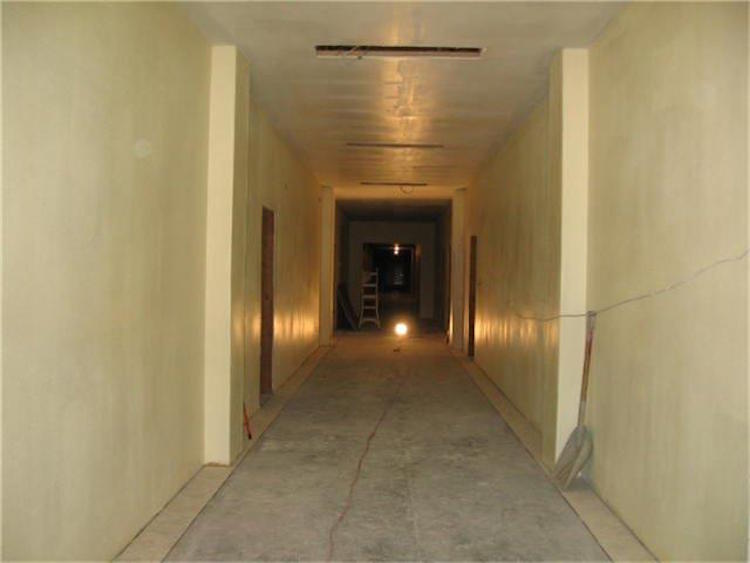 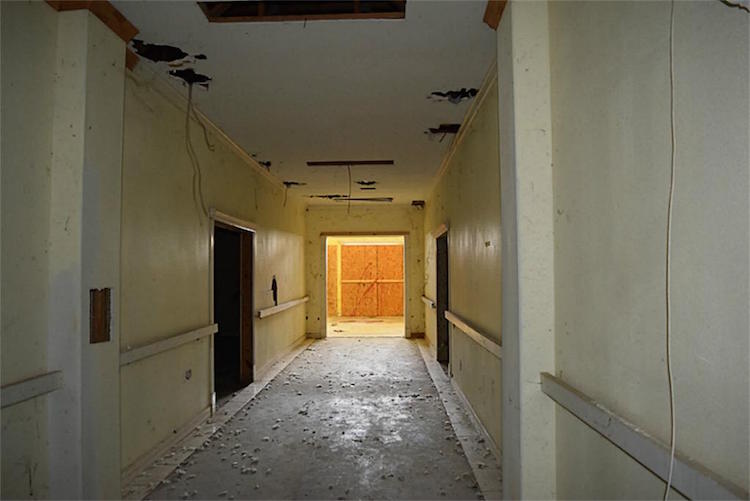 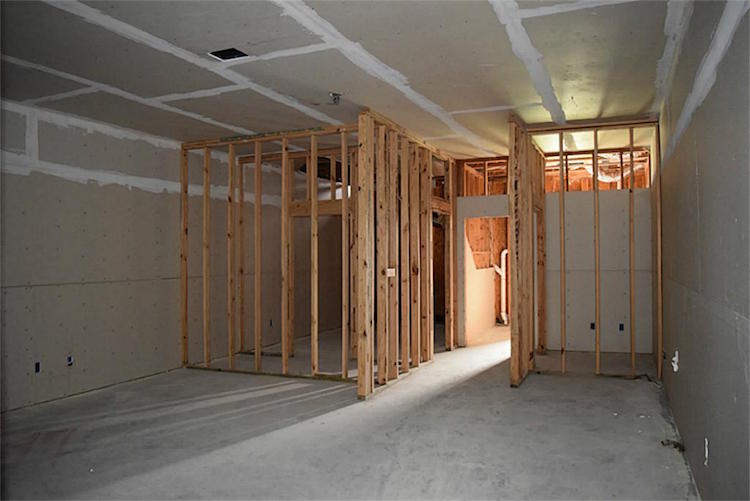 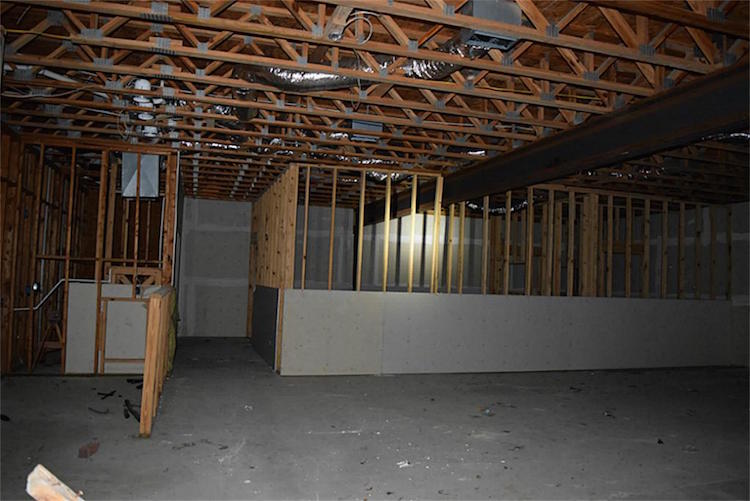 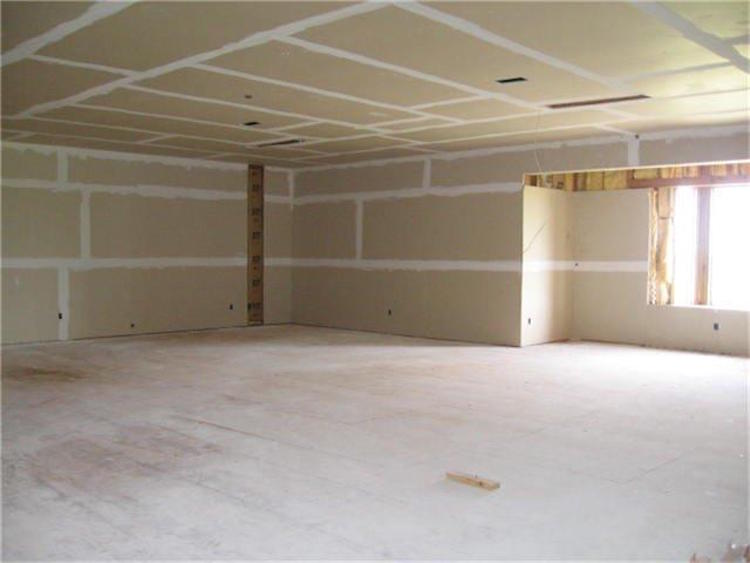 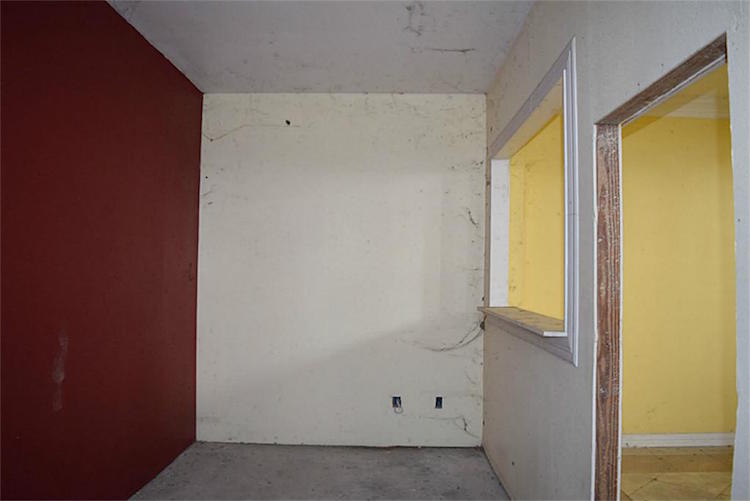 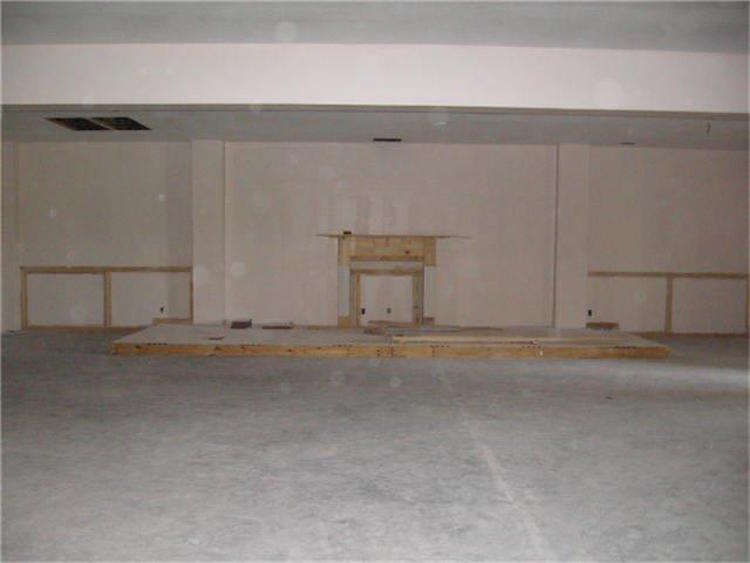 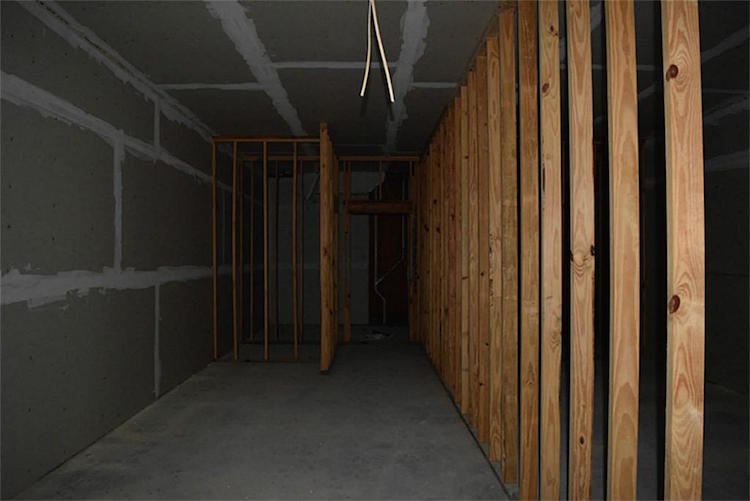 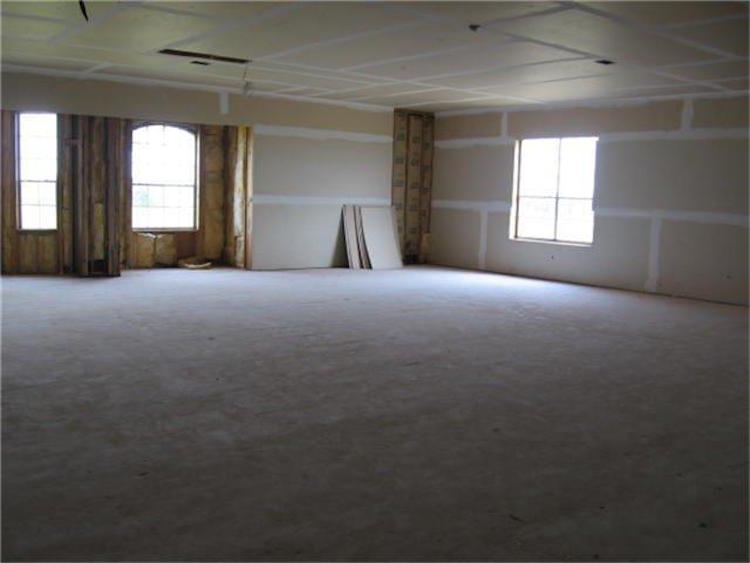 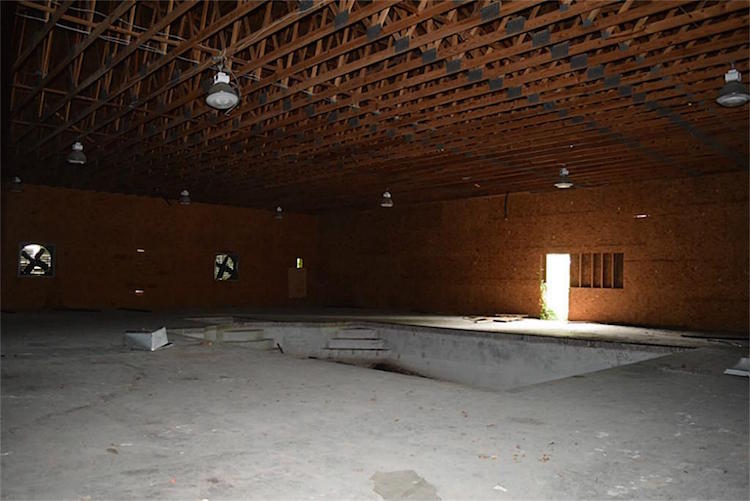 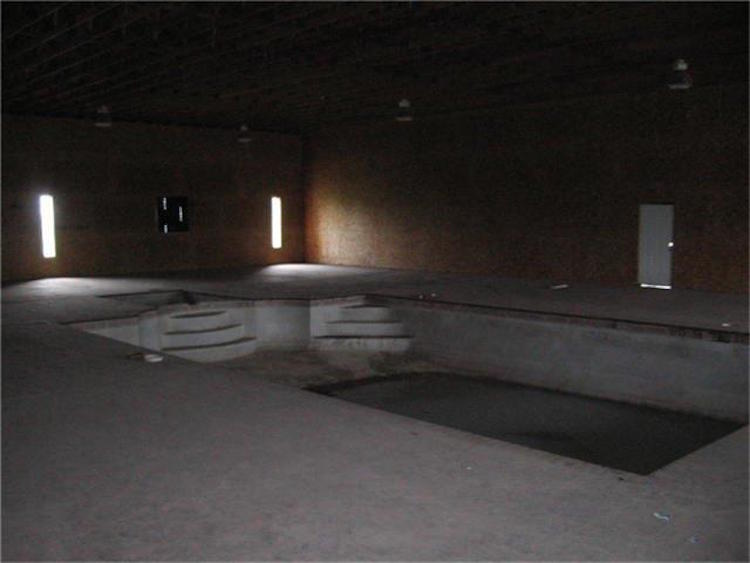 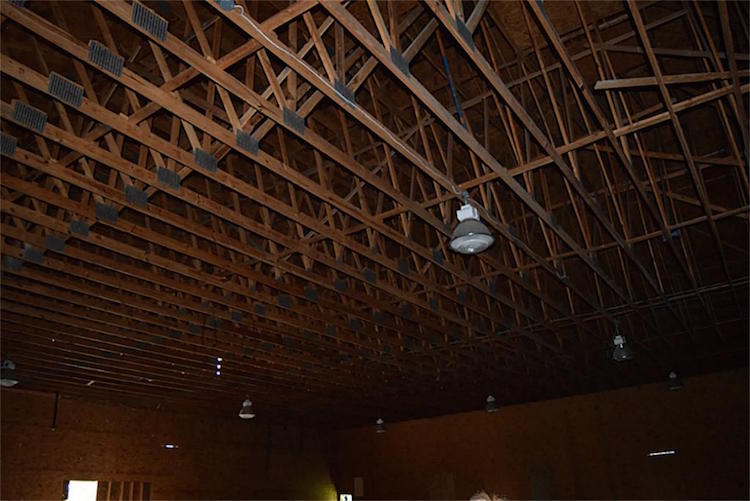 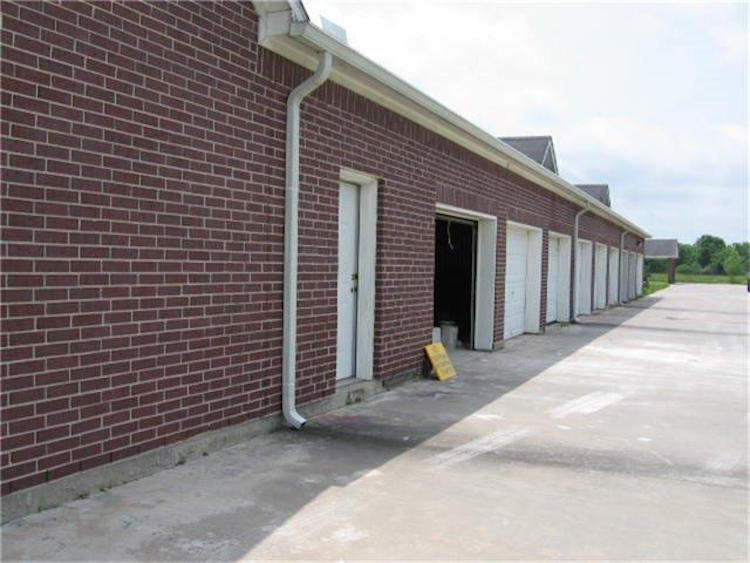 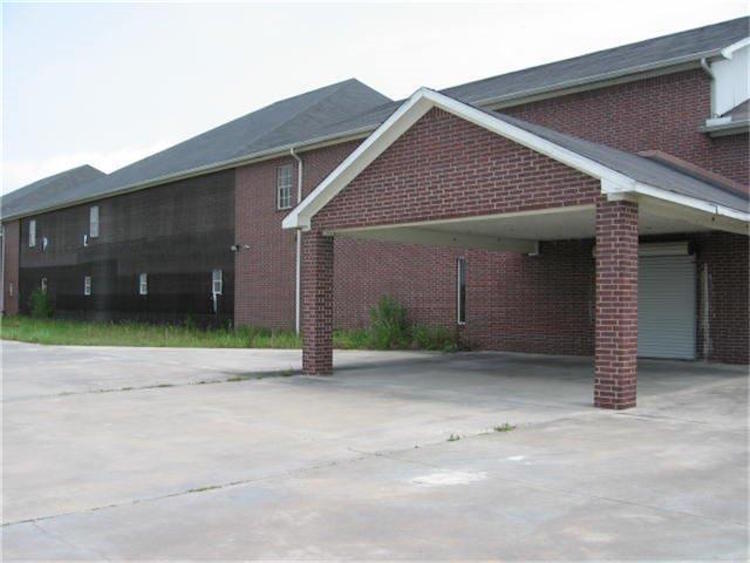 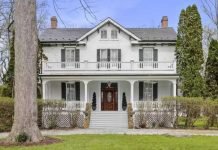 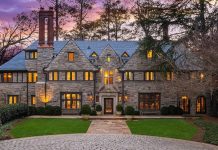 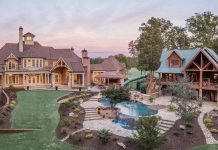 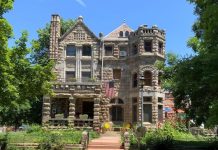 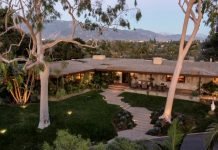 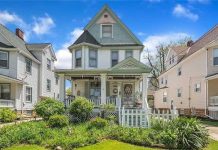