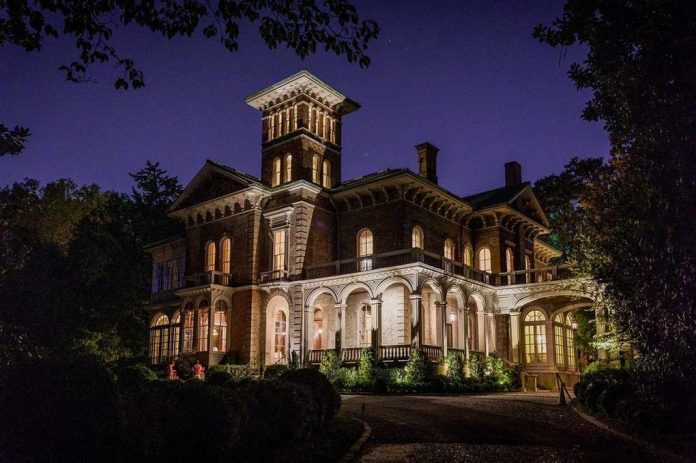 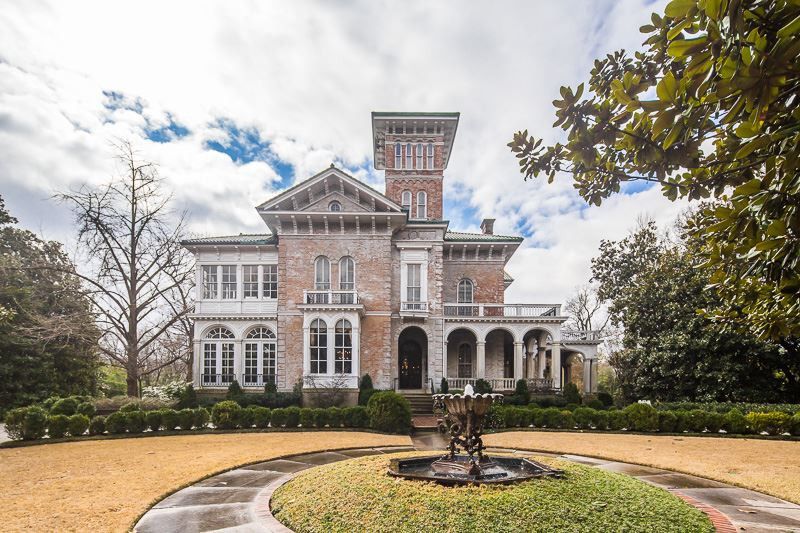 Memphis, Tennessee’s historic Annesdale Mansion has been reduced to $4.5 million. It was completed in 1855 for Dr. Samuel Mansfield and later purchased by Robert Brinkley as a wedding gift for his daughter, Anne Overton Brinkley. Daily Memphian reported that Ken Robison, an antique dealer, appraiser and owner of a company that runs high-end estate sales, Robison-Finch Estate Sale, purchased the 165-year-old mansion in 2011 before restoring and opening the mansion for weddings and receptions, rehearsal dinners and bridal showers. The paper also reported that the property is booked well in 2021 and that those contracts would be honoured through any sales agreement. The 17,000 square foot, four-storey mansion has been restored to its former glory with original light fixtures, mirrors and artwork returning to the residence. There is a marble entryway, spiral staircase and panelled rooms, as well as new central heating & air conditioning and repaired plumbing and electrical systems. Daily Memphian also revealed that the property has many options for further use. A new owner could continue using the property as a venue, develop some of the 7 acres or move right in for use as a private residence. The Annesdale Mansion is on the market for $4.5 million with Joshua Spotts. 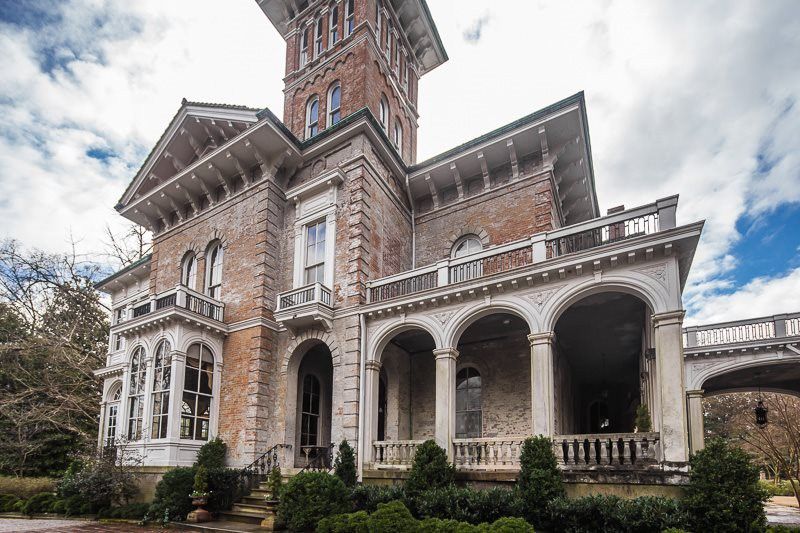 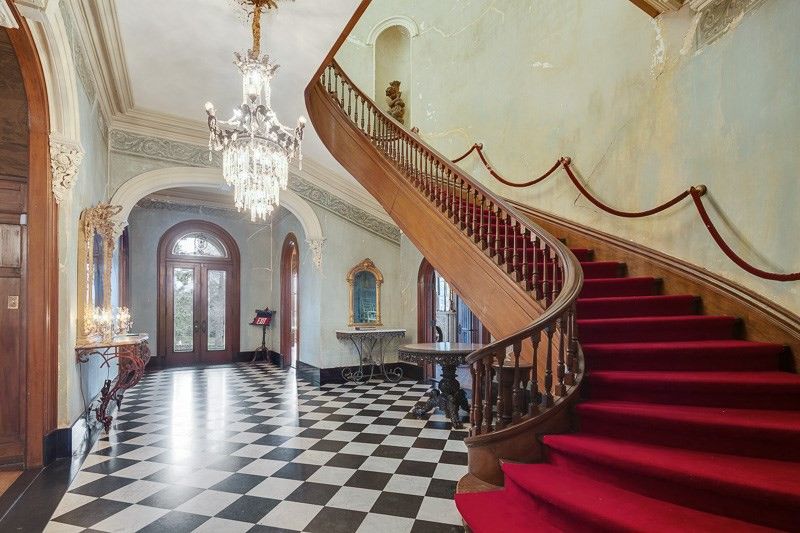 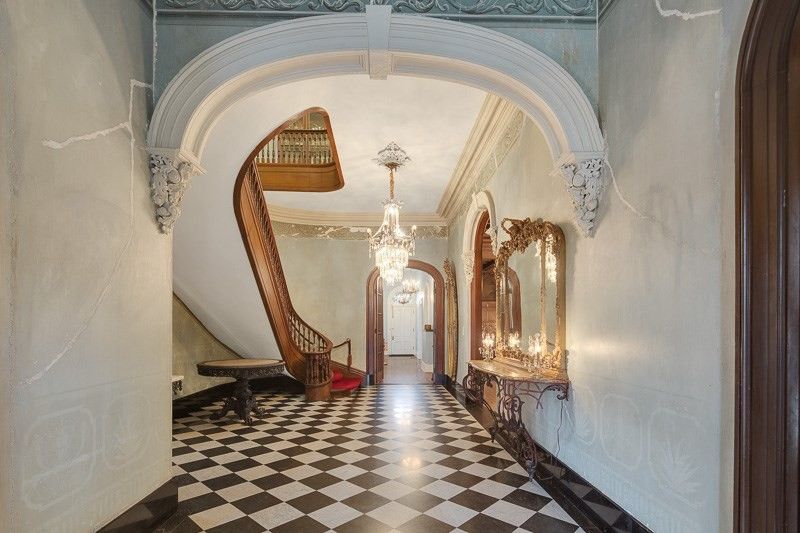 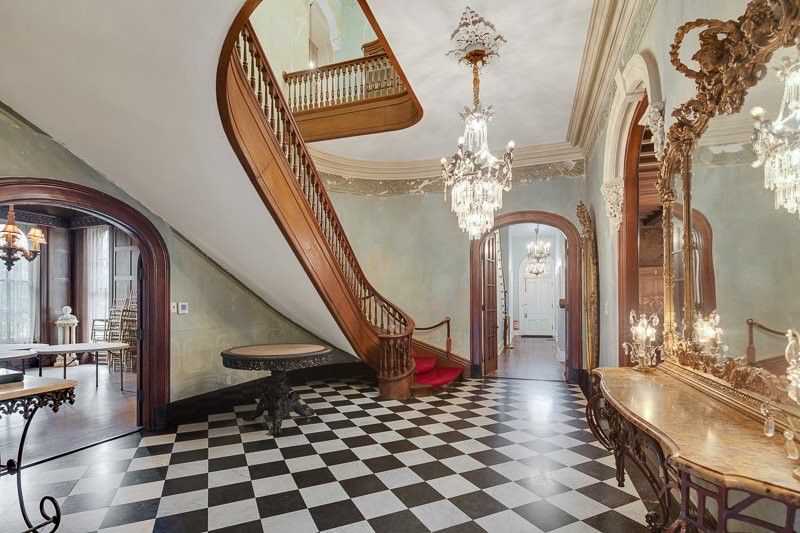 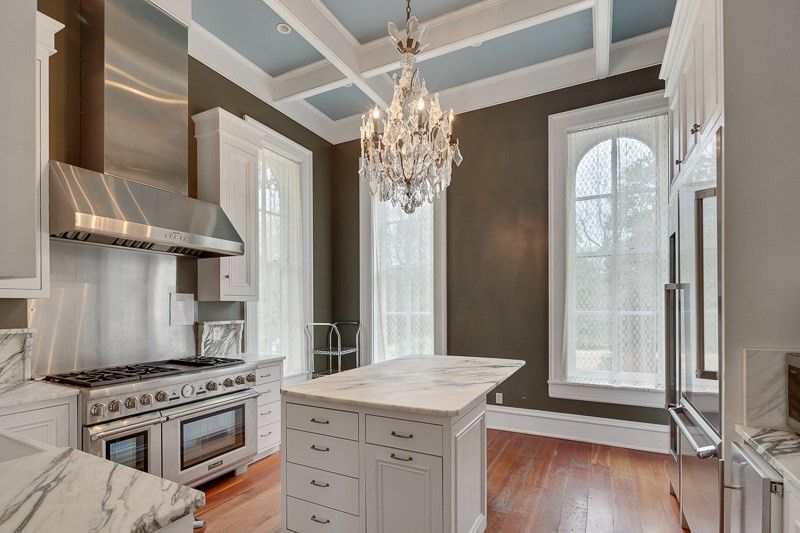 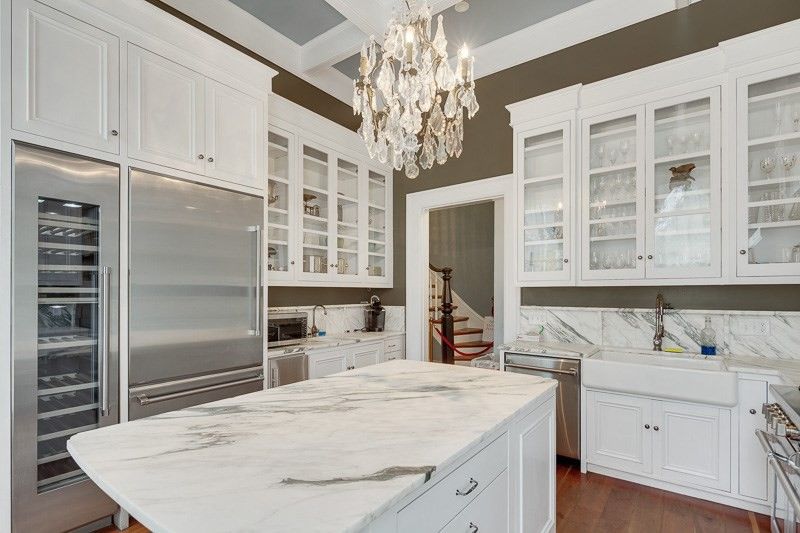 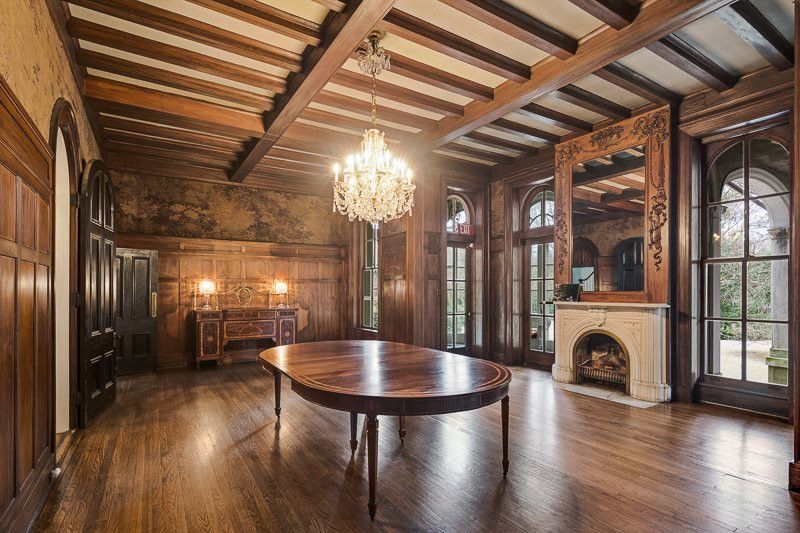 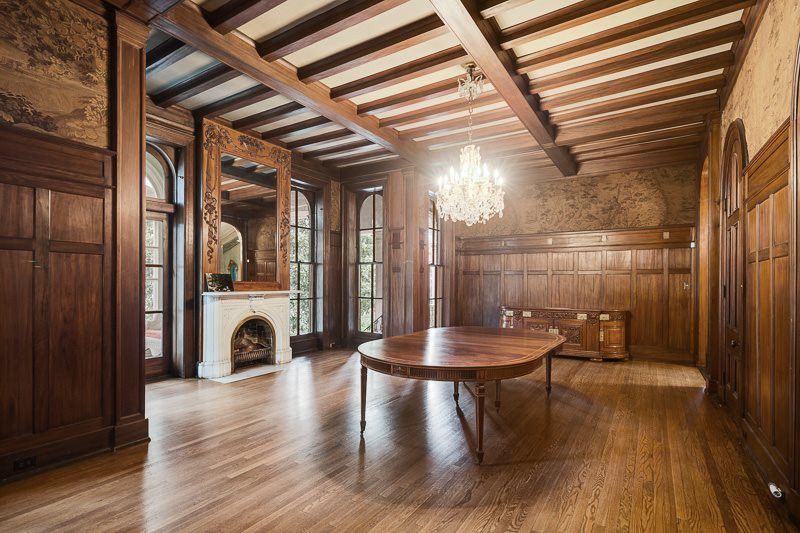 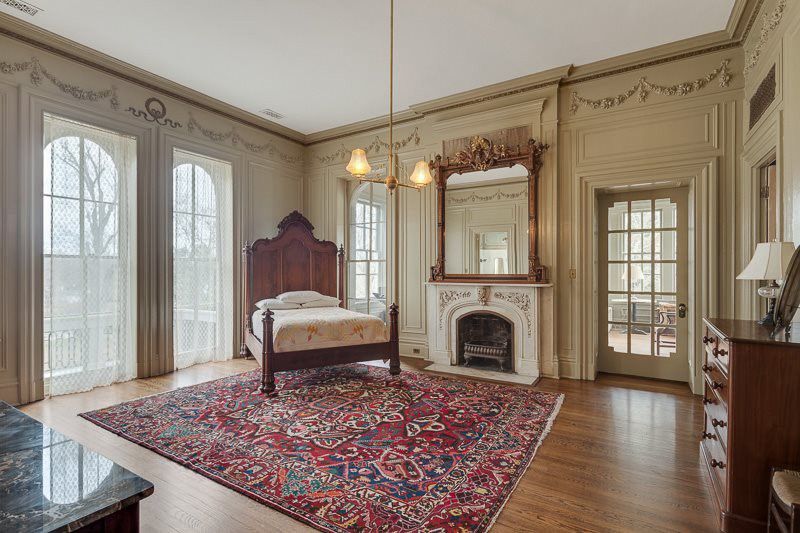 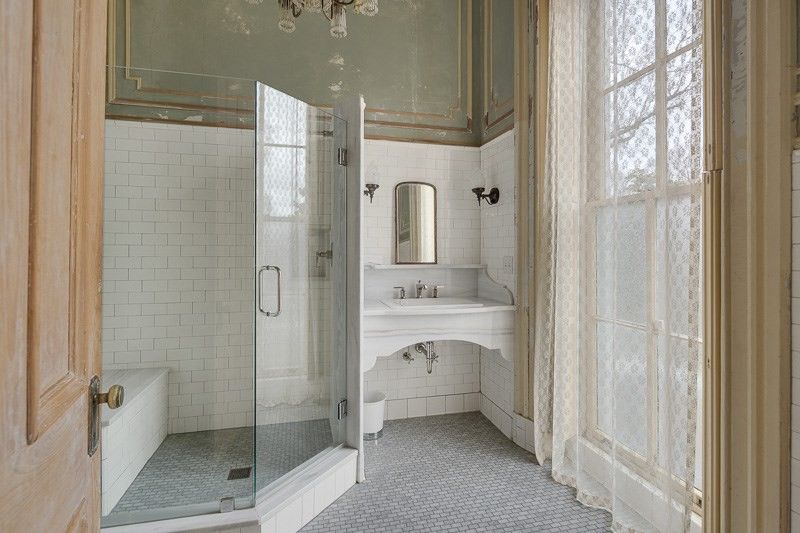 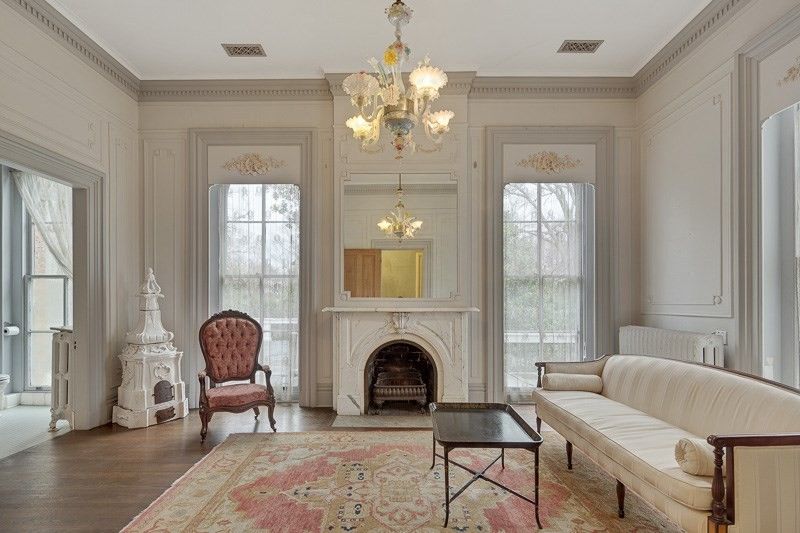 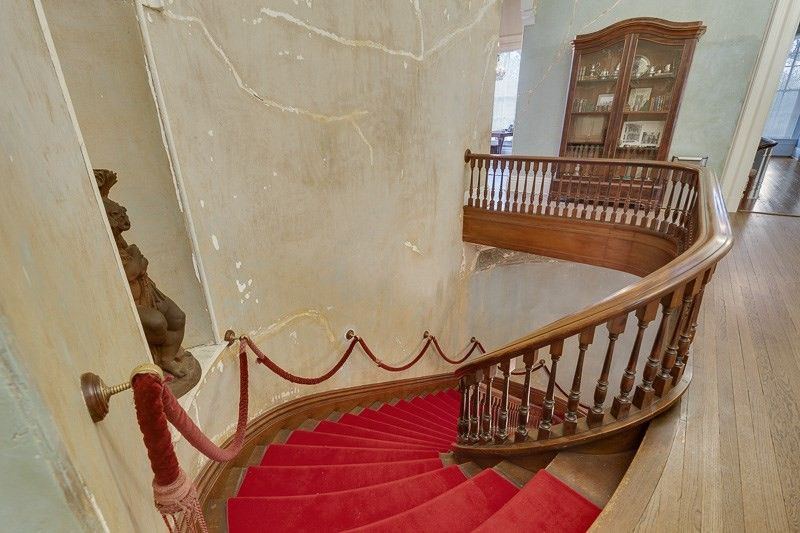 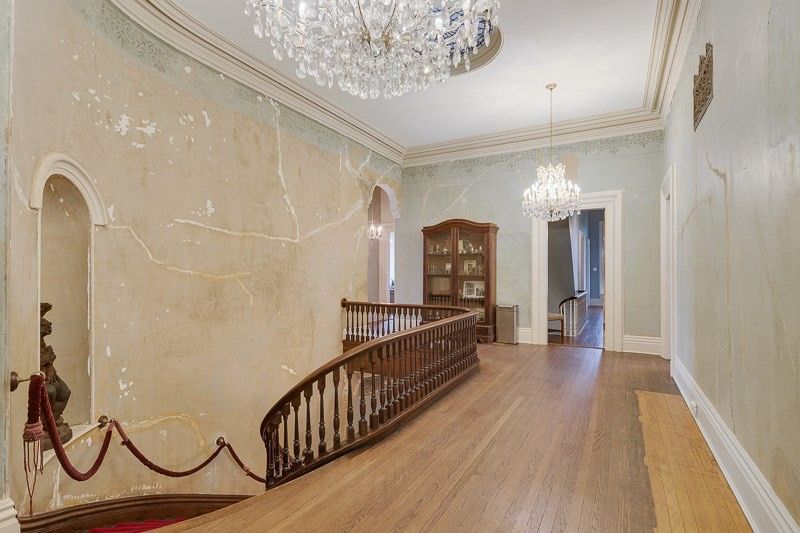 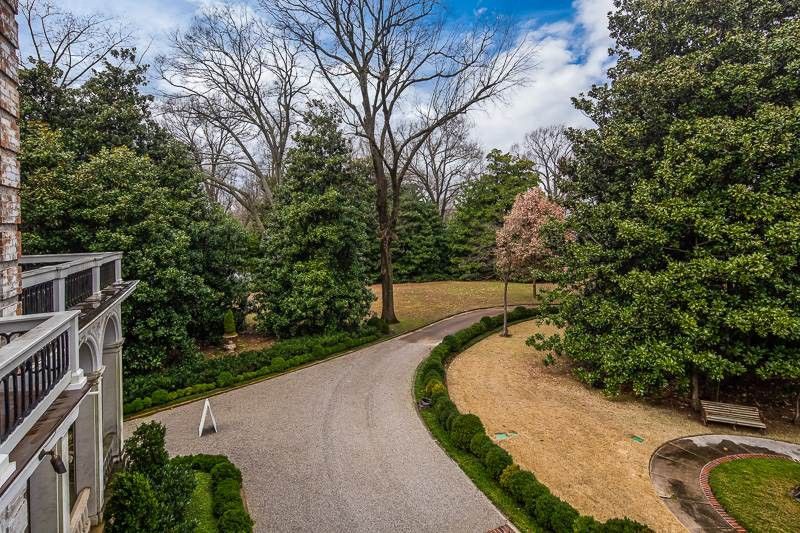 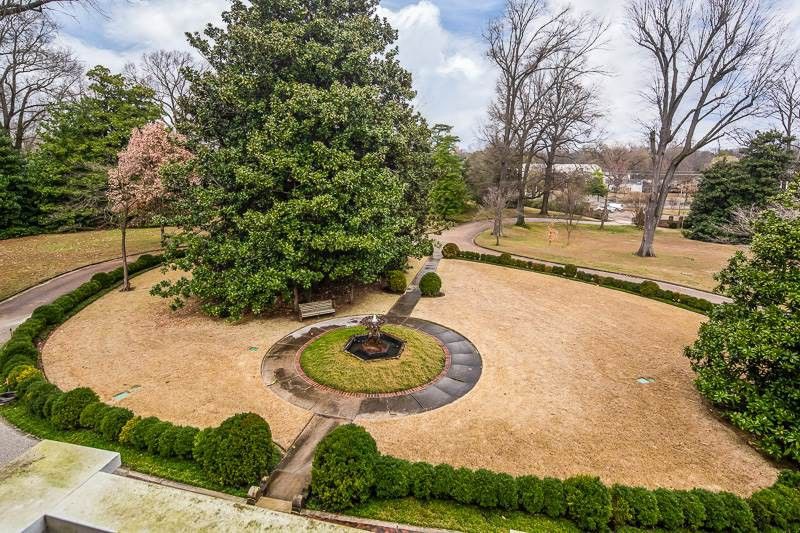 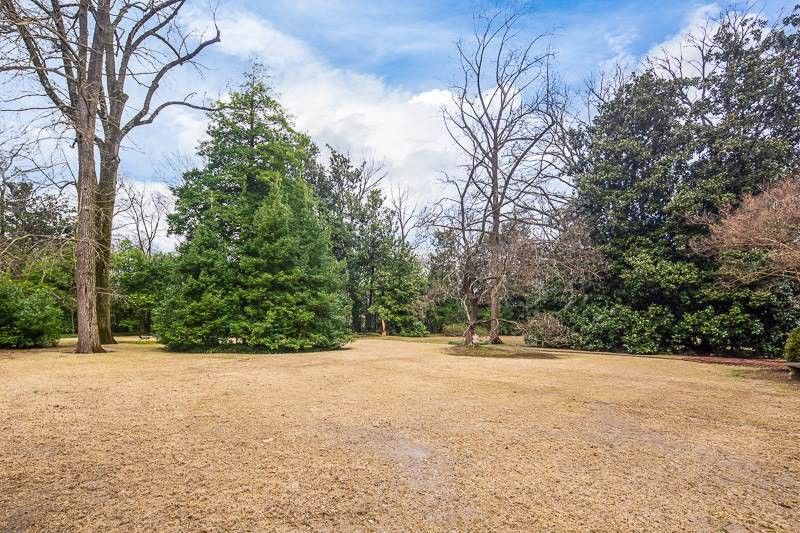 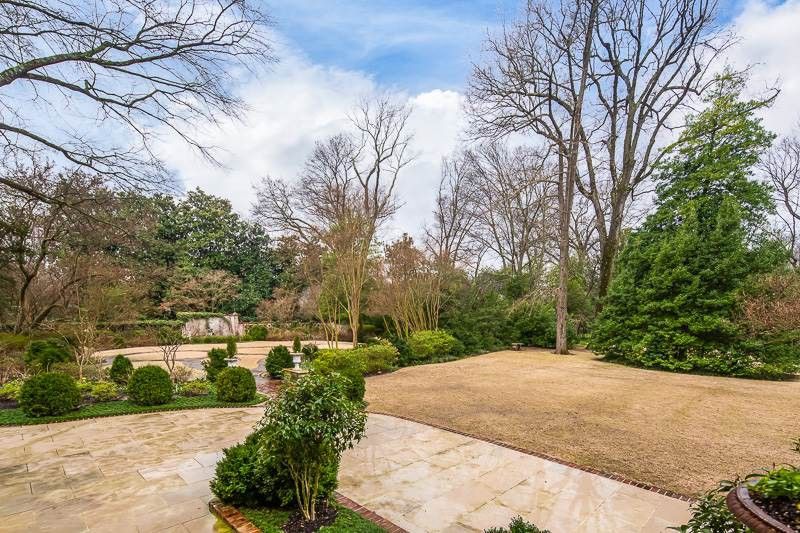 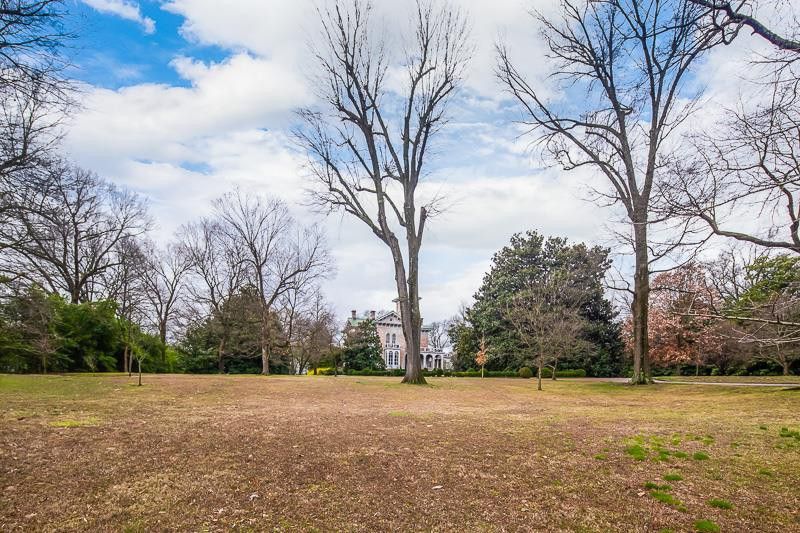 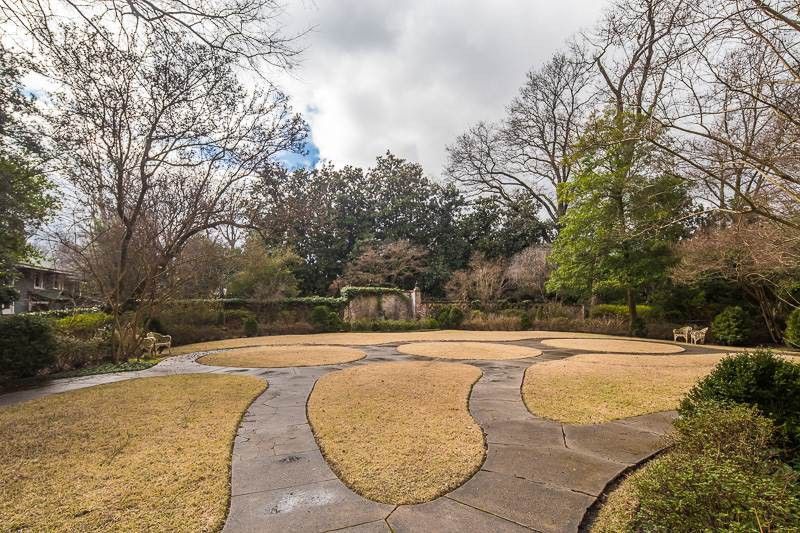 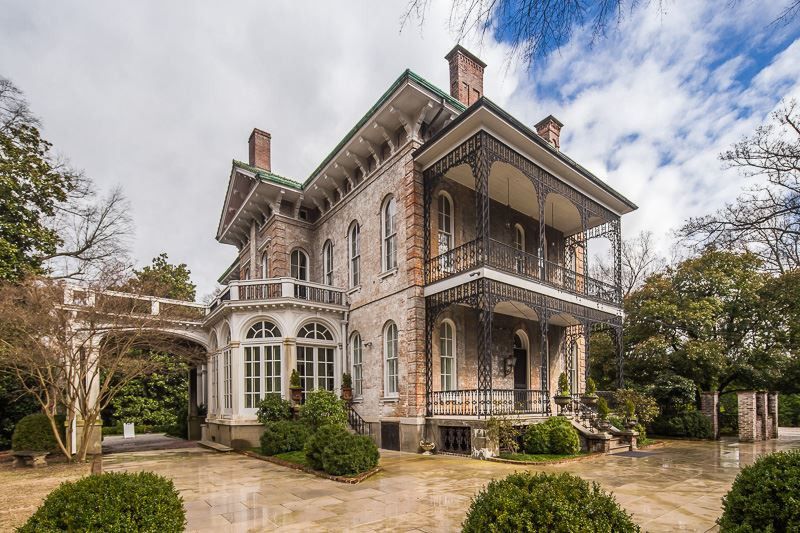 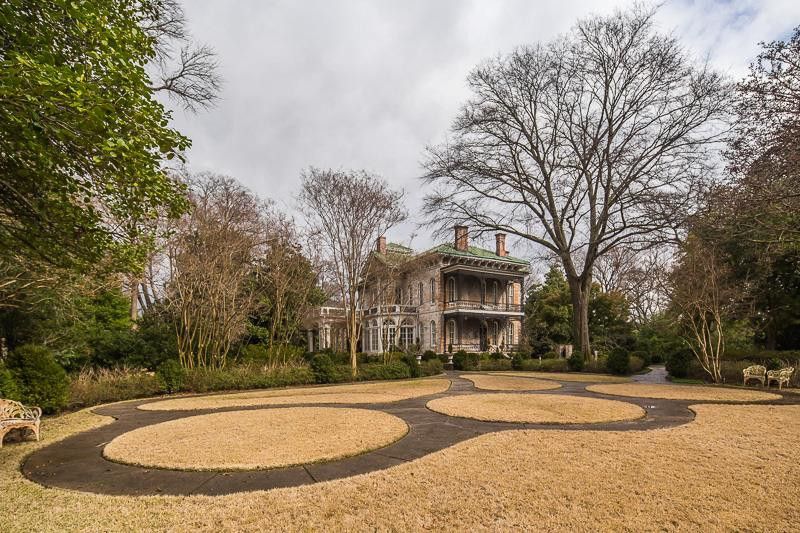 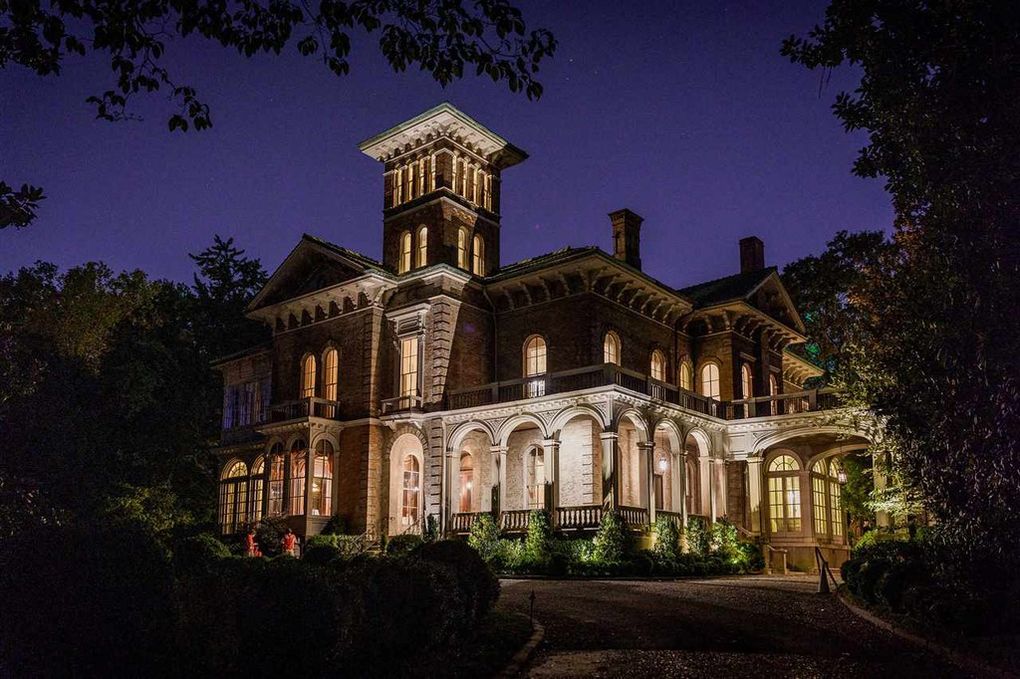