Since 2009 Sandy Spring’s historic Glenridge Hall has played a pivotal role in the supernatural tv series ‘The Vampire Diaries’ as the Salvatore Boarding House in fictional Mystic Falls. The tv series was filmed on location at Glenridge Hall for season one and a complete replica of the mansion was built for season two and on.  The Tudor mansion was designed by Samuel Inman Cooper and completed in 1929 for Thomas K. Glenn and his second wife Elizabeth.  The 14,000 square foot manor underwent an extensive full renovation & restoration by owner Joseph Mayson & wife Frances – who was original owner Thomas K. Glenn’s first granddaughter.

Following Frances sudden death during childbirth in 1987, Joseph continued the renovation telling Reporter Newspapers in 2007, “I was able to learn in seven years exactly what she wanted to do and how she wanted to do it, so that when she died it was never a question of whether or not I would continue. It was my late wife’s intention that the house serve the community and not just be a home, but also be an asset to the community.” Today the estate is now in control of Joseph’s daughter Caroline who has let greed get the better of her.  The property was sold and according to Biz Journals, Ashton Woods Homes planned to convert the 76 acre estate into a mix of town homes, apartments and retail.  Ashton Woods Homes also planned to sell 12 acres to Mercedes-Benz USA to develop into a new corporate campus.  Despite outcry from preservationists and people in the area of Sandy Springs, demolition begun today at Glenridge Hall.  Joseph Mayson also told Reporter Newspaper in 2007 that he imagined his daughter and future generations continuing to live in and take care of Glenridge Hall. “I would like to know that if one came back here in 100 years it would look pretty much the same,” he said. 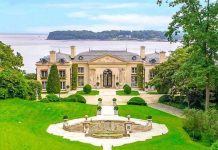 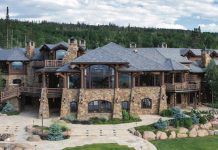 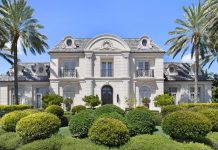 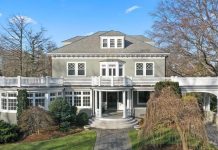 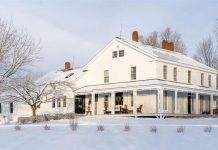 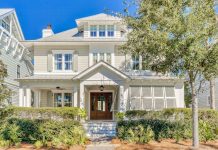