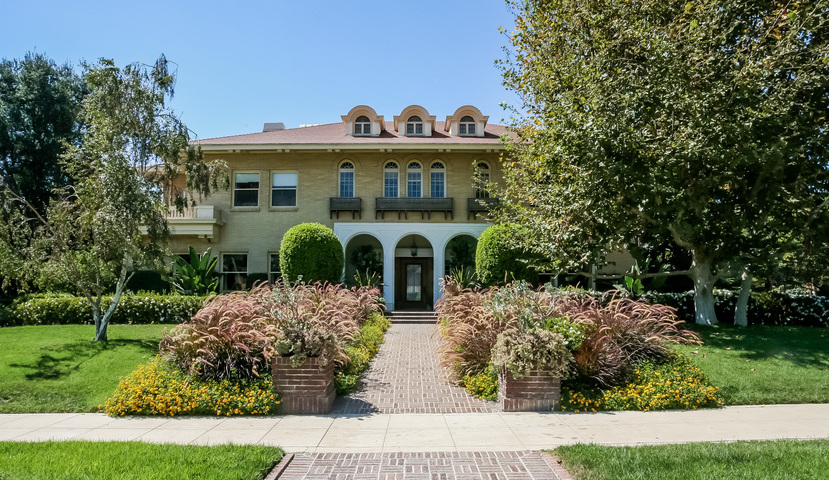 A stately home originally designed by esteemed architects Hunt and Burns in c.1914 for banking executive Milton Getz that had recently been transformed in a total home modernization has sold for $8,700,000. The historic property, in all its original glory, hit the market in late 2014 for $4,900,000 before selling in January 2015 for $4,300,000. Following the sale, Bowery Design Group completely reimagined the interior spaces including painting all of the original woodwork, upgrading the kitchen & bathrooms and installing new lighting throughout. The change, shocking to historic home lovers, was likely an effort to attract to a broader range of buyers. The 11,826 square foot home re-listed in May 2017 for $11,695,000 and dropped to $10,950,000 just two months later. It was reduced to $9,950,000 in October 2017 and once again in March 2018 to $8,988,000. The listing described the new design as, “Awash in period detail, house hearkens to the ‘Roaring Twenties’ albeit with 21st Century amenities.” A listing from 2015 described it as one of Windsor Square’s finest homes constructed of materials which exude the extraordinary craftsmanship and details of Old Europe. We found a collection of old listing photos here, as well as many more below! We’ve also put the current listing photos below. How do you feel about the changes? 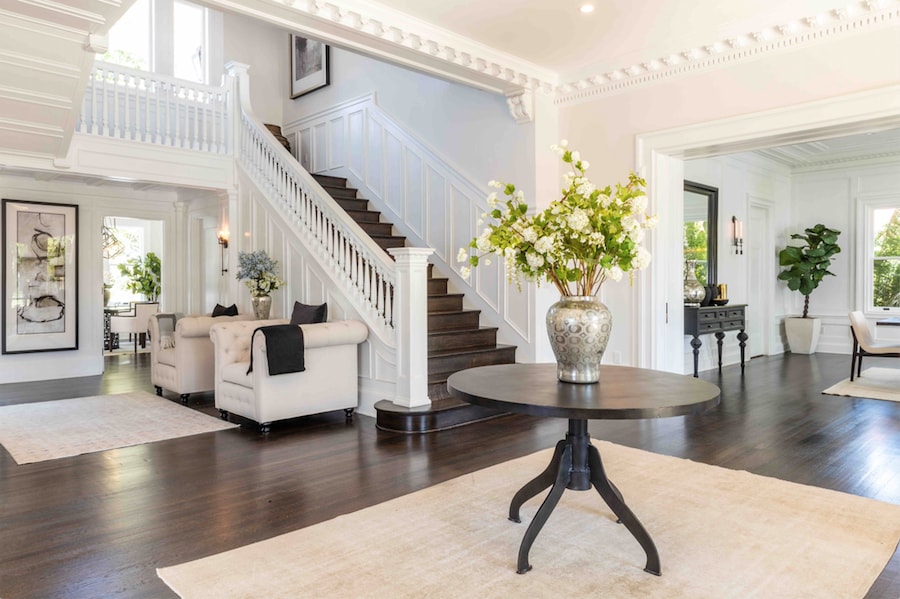 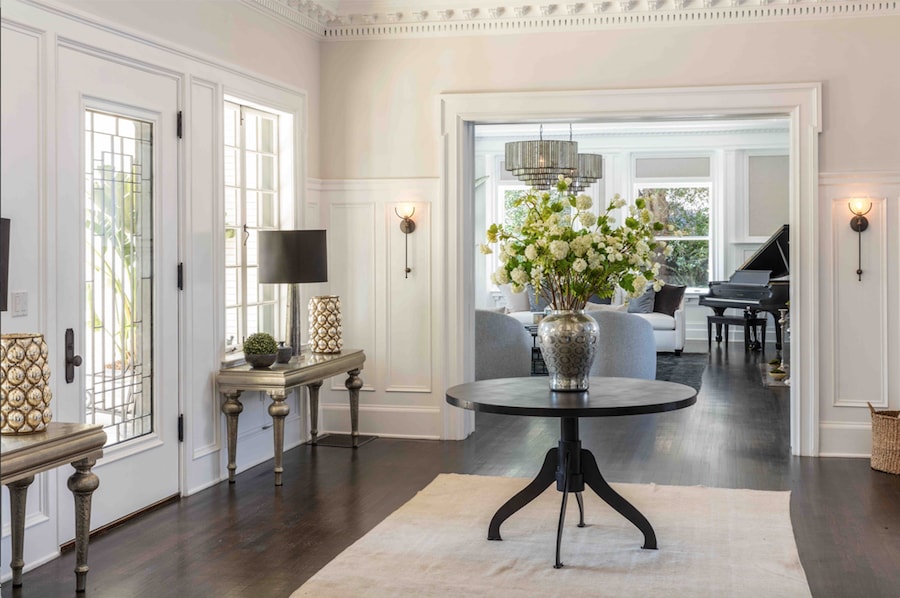 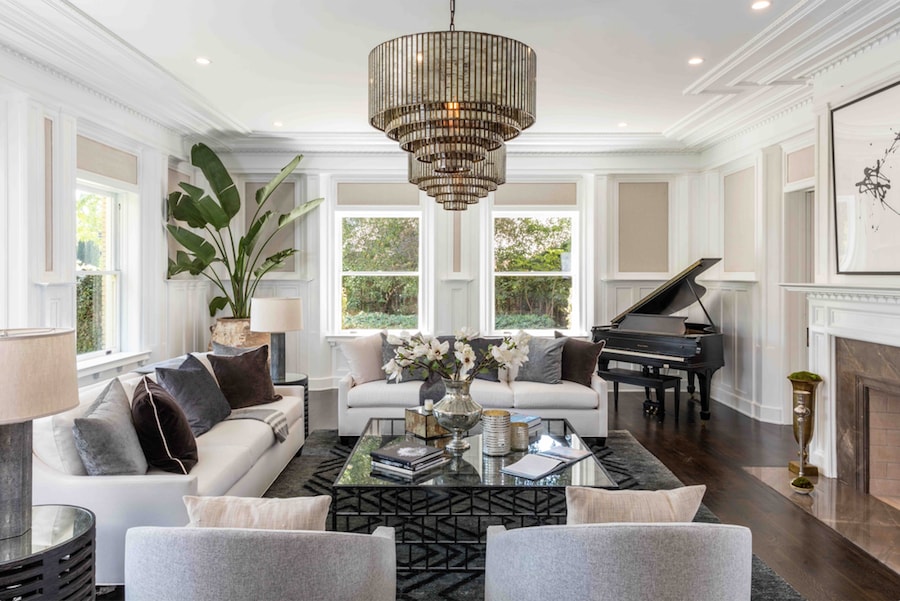 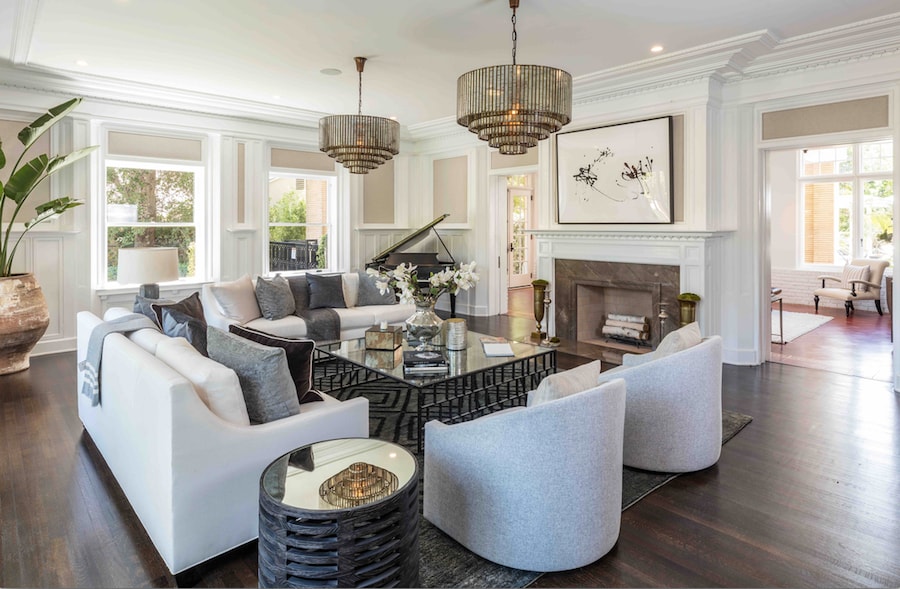 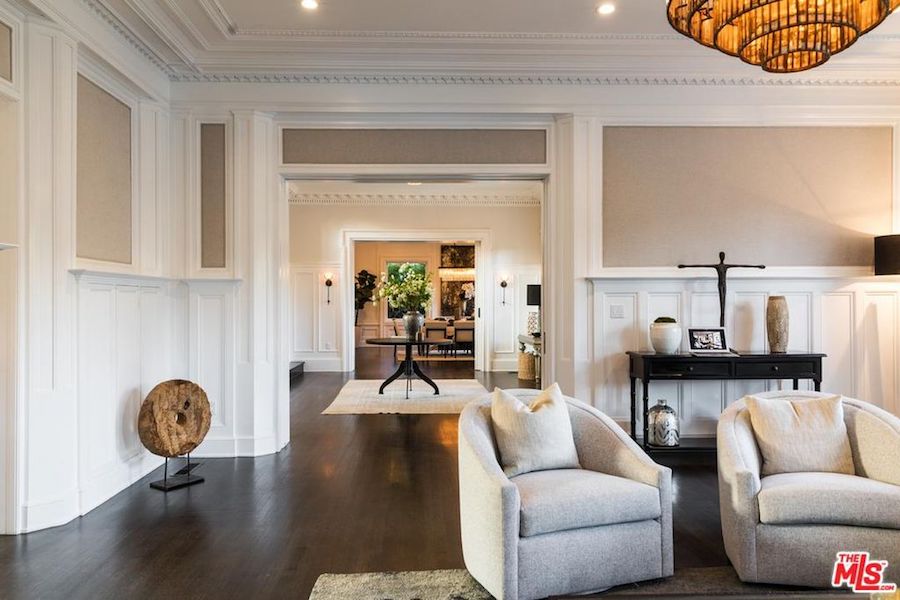 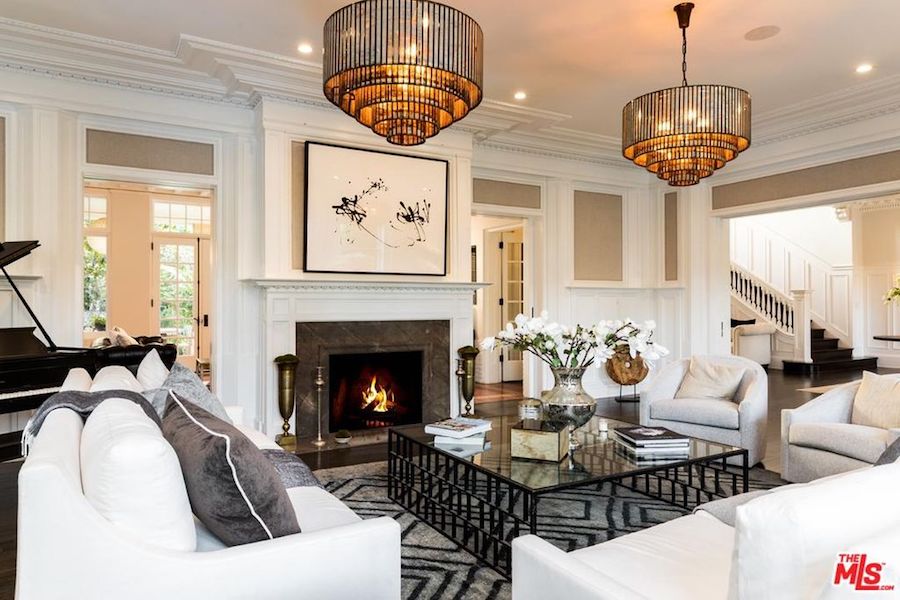 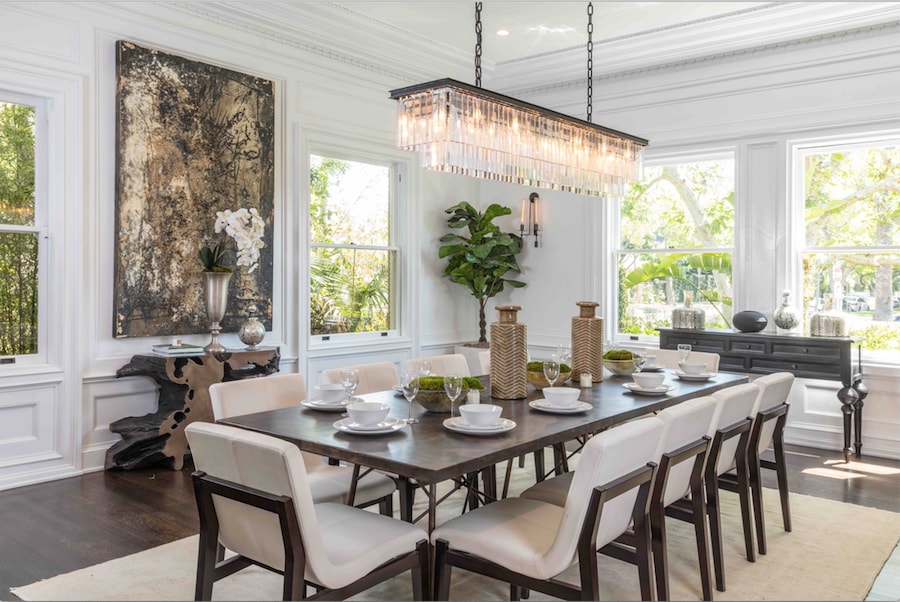 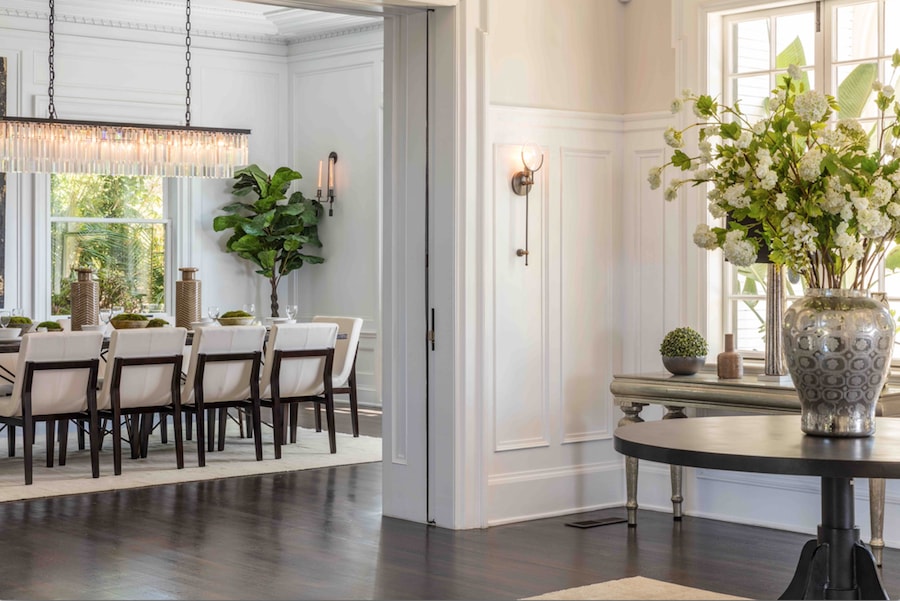 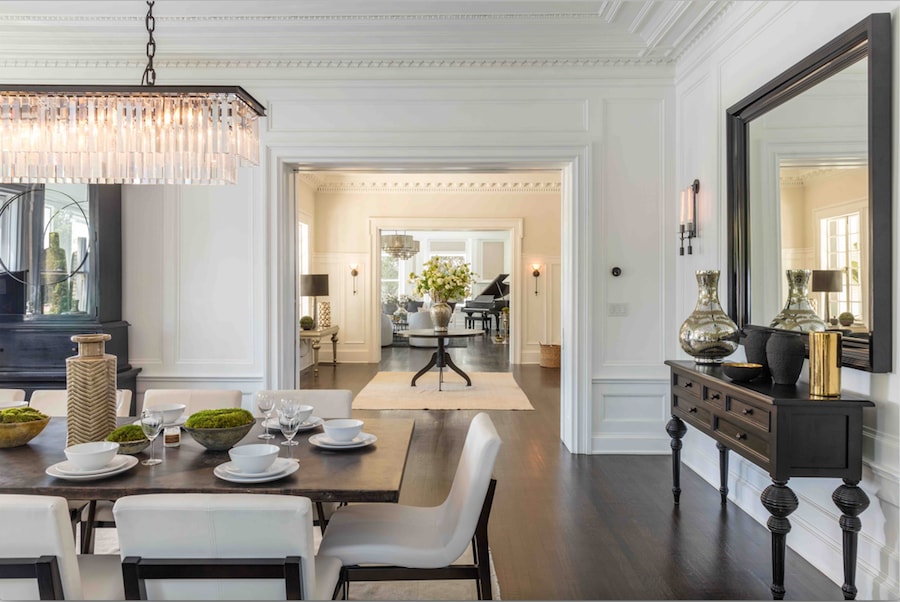 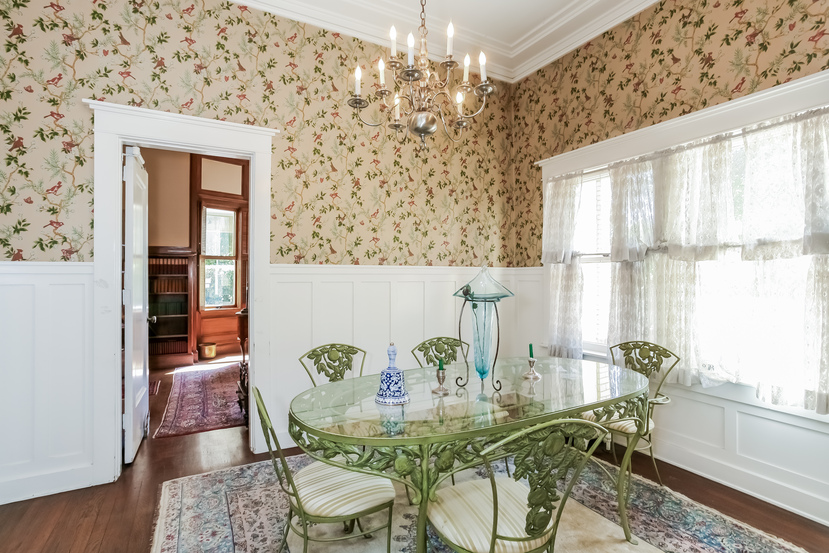 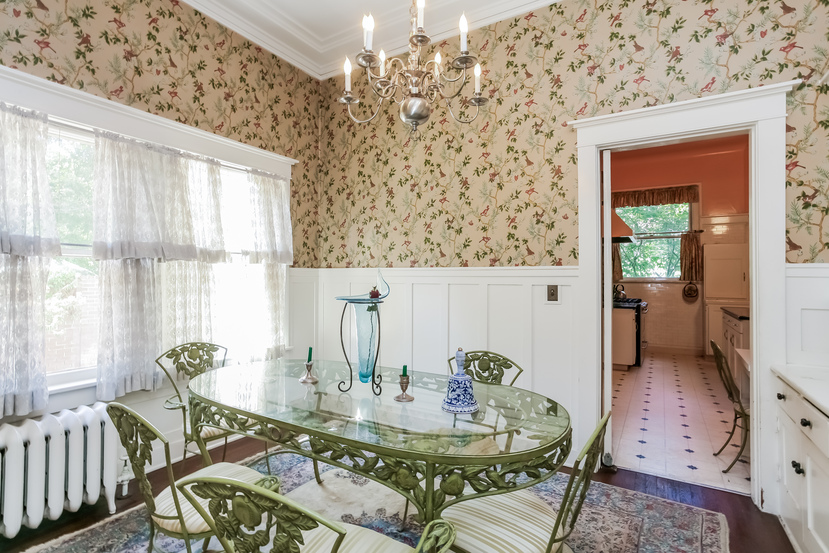 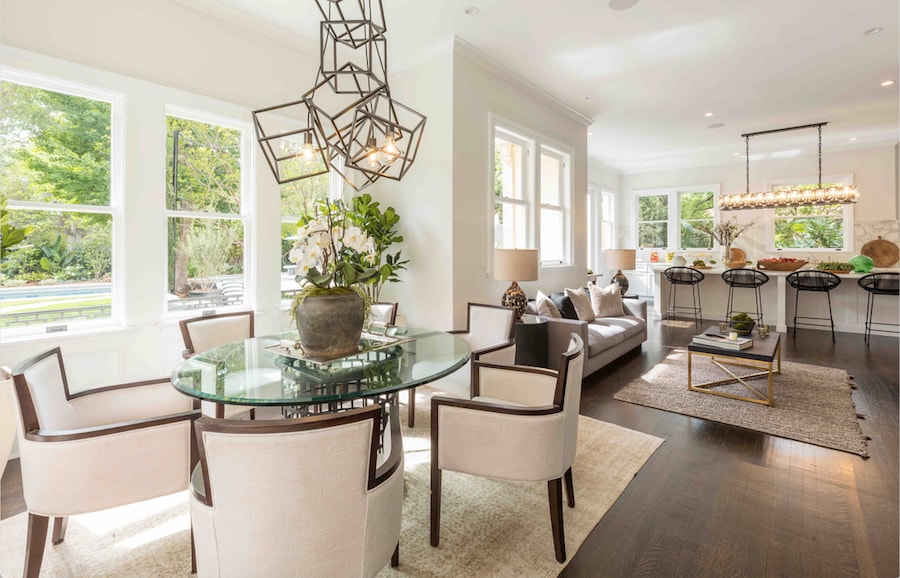 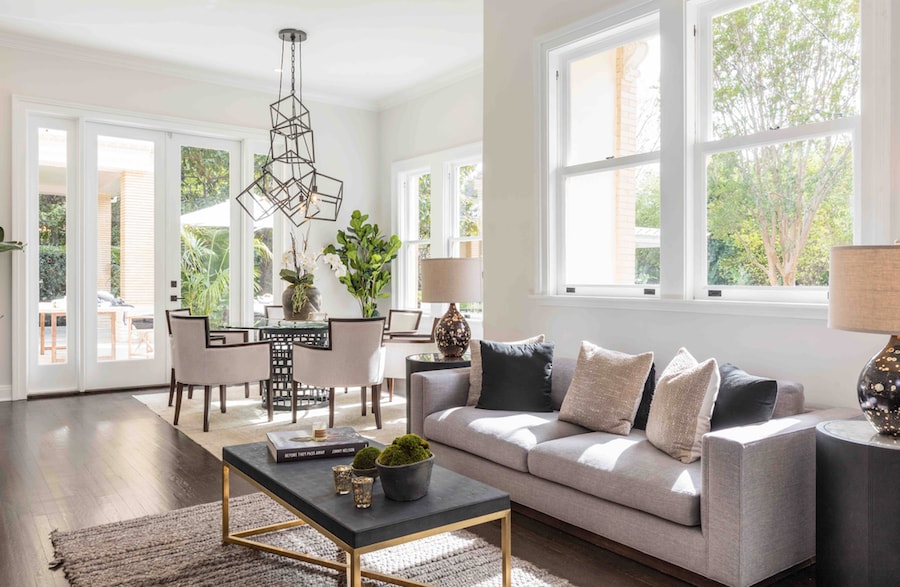 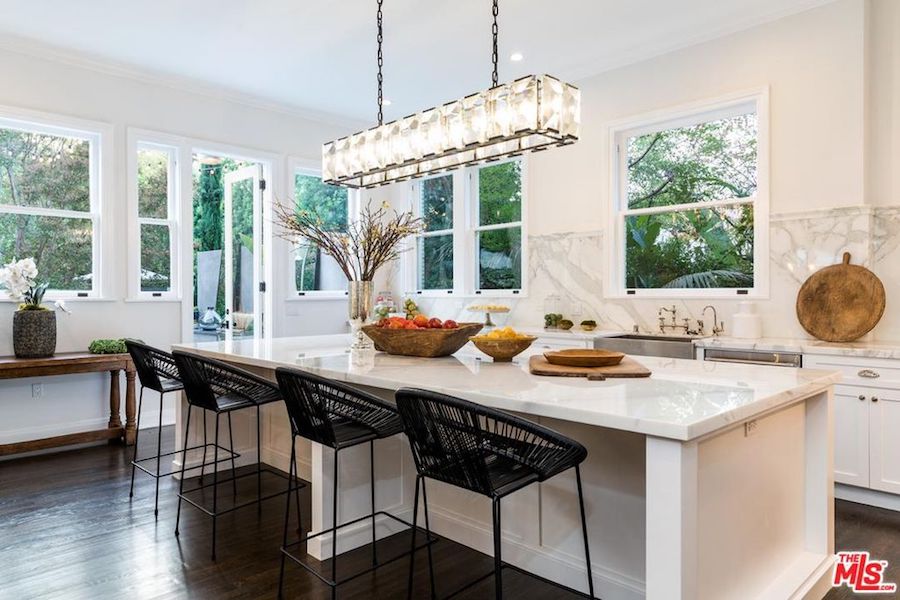 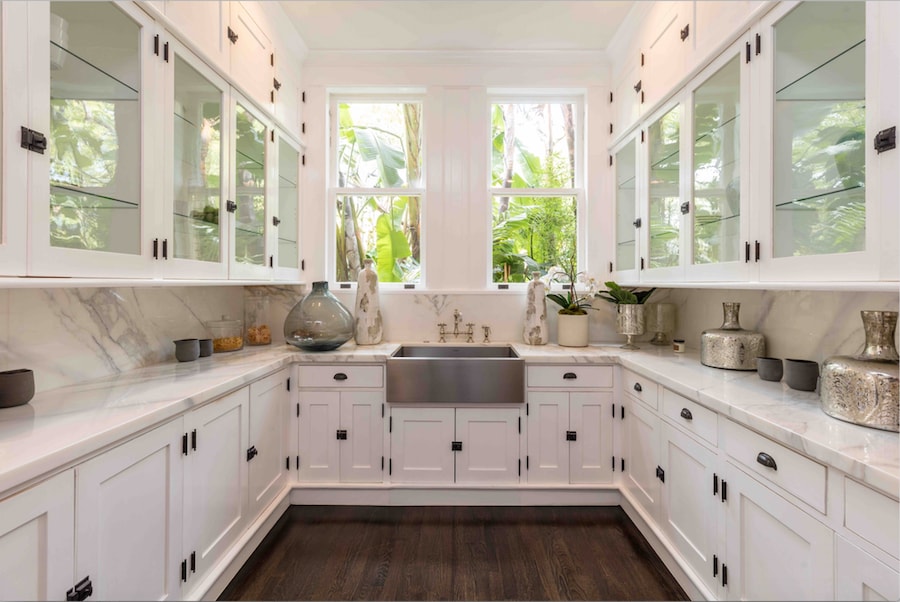 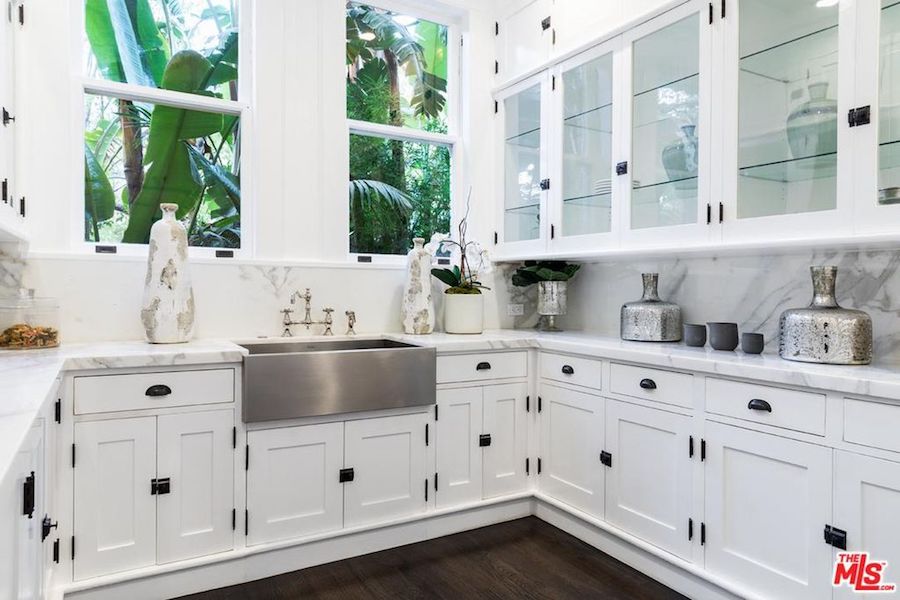 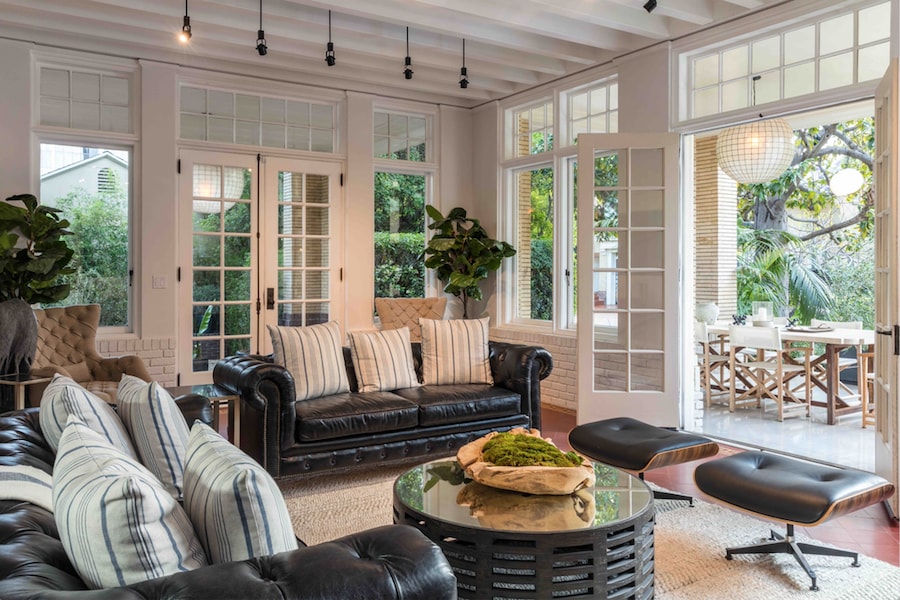 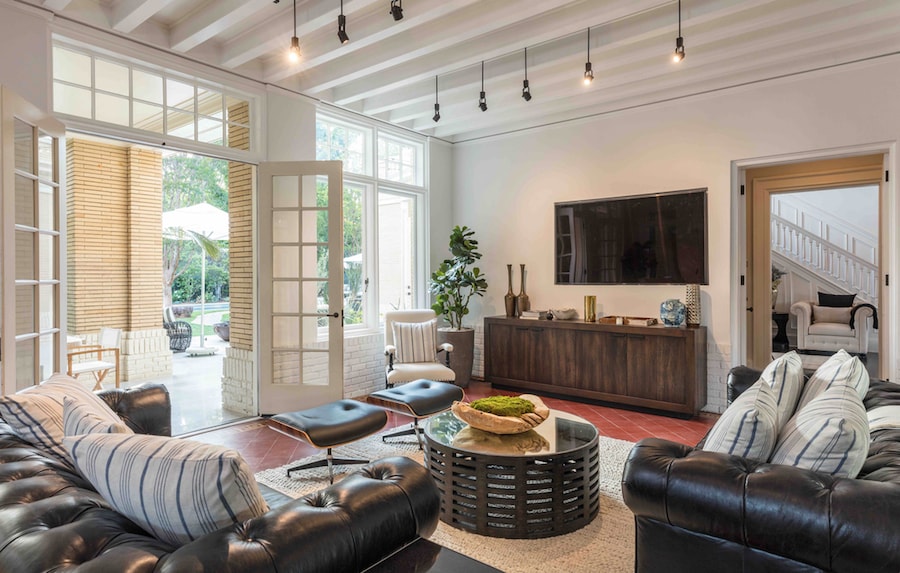 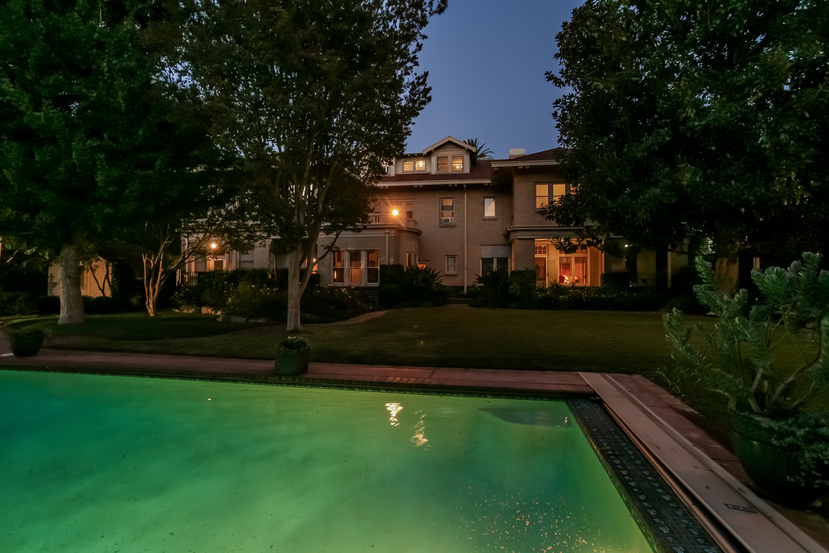 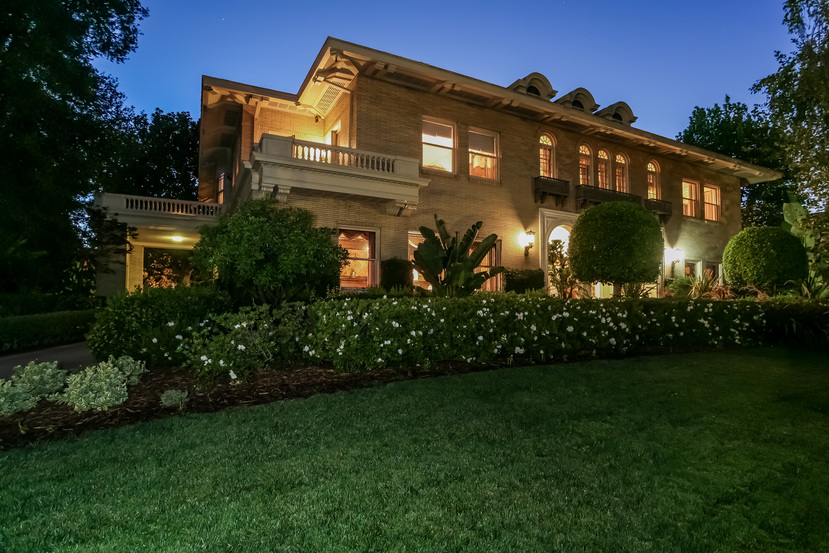 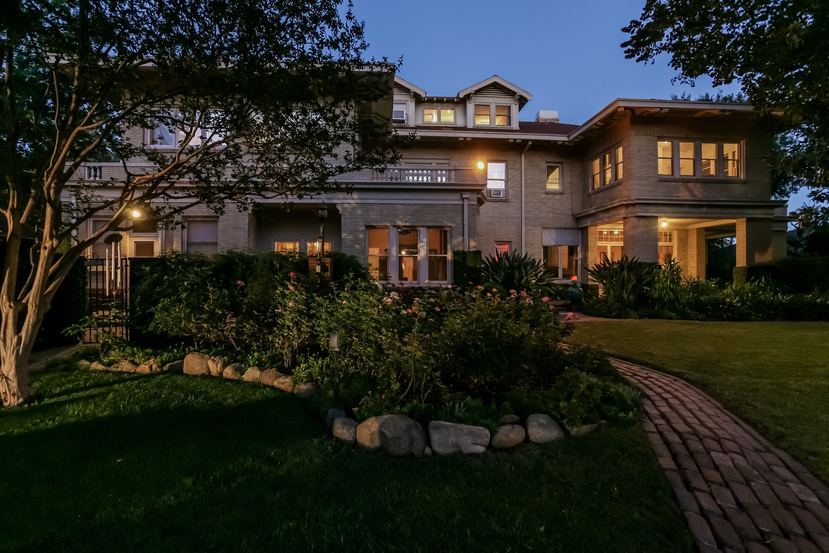 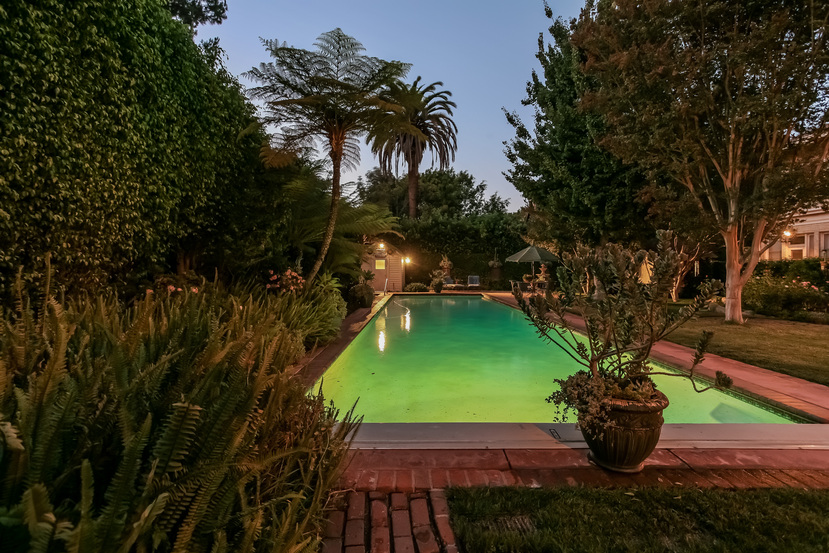