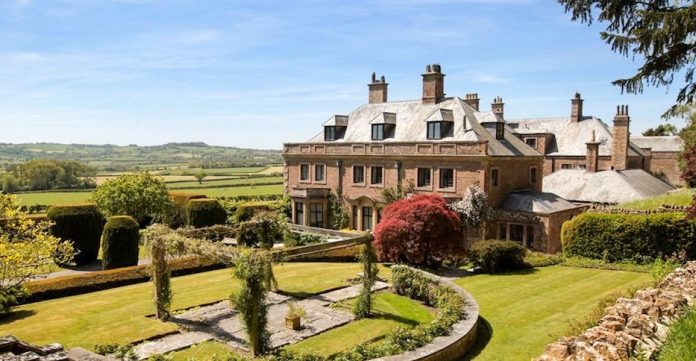 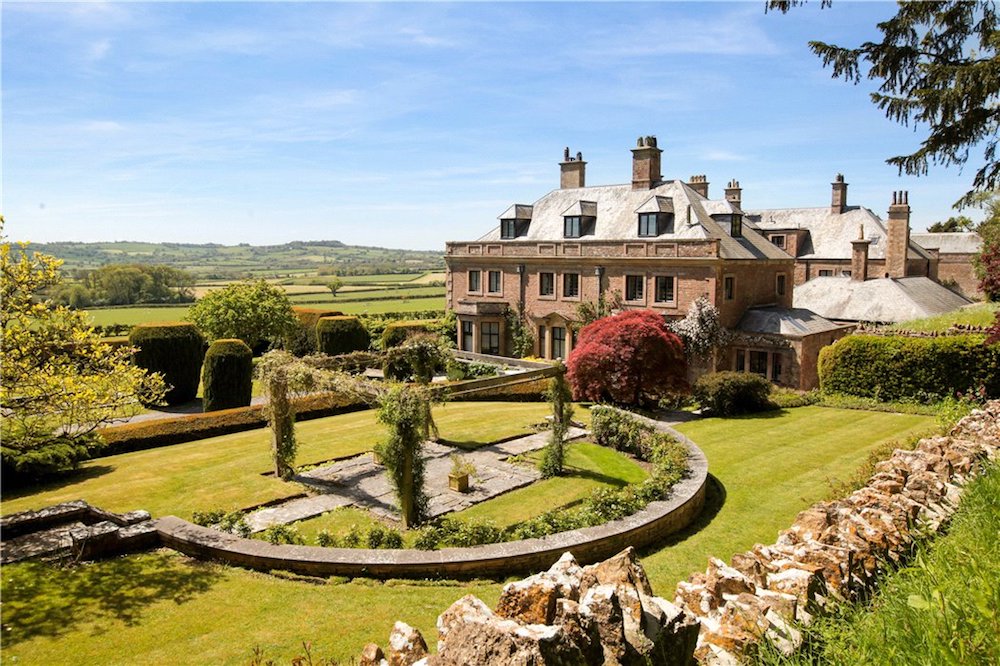 Redlynch Park is a Georgian-style country house set in 25 acres of communal gardens and grounds with uninterrupted countryside views just two miles from Bruton, a town that has been dubbed the ‘new Notting Hill’. An elegant two-storey maisonette has listed in the historic Grade II listed house. According to Francis York, “The term maisonette derives from the French word for “small house”, and is essentially a two storey flat with a separate entrance, as opposed to a shared entrance. Maisonettes were introduced in the 1960s as a solution for urban density before the rise of blocks of flats. A property like this offers a grand living experience in a stately historic home, with the convenience of “condo” living (maintenance costs are typically shared among residents).” 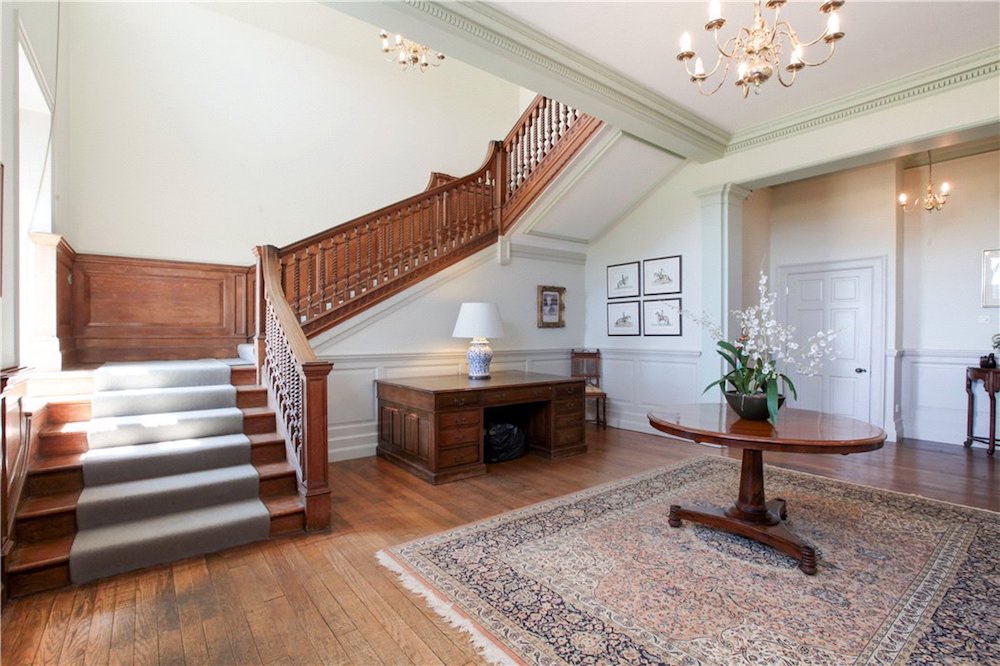 The Stalbridge Apartment is a two-floor apartment on the first and second floors. The accommodation on the first floor comprises an entrance lobby, reception hall, good sized and fully fitted kitchen/breakfast room, sitting room with a fireplace currently fitted with an electric flame-effect heater and windows on two sides with views over the garden, bedroom/study and shower room. On the second floor are two double bedrooms, shower room and a small box room. Outside is a single garage, parking, an allotment within the walled garden, and use of the communal garden and grounds which includes a heated swimming pool and hard tennis court. The Stalbridge Apartment is on the market for £495,000 with Simon Barker of Knight Frank. 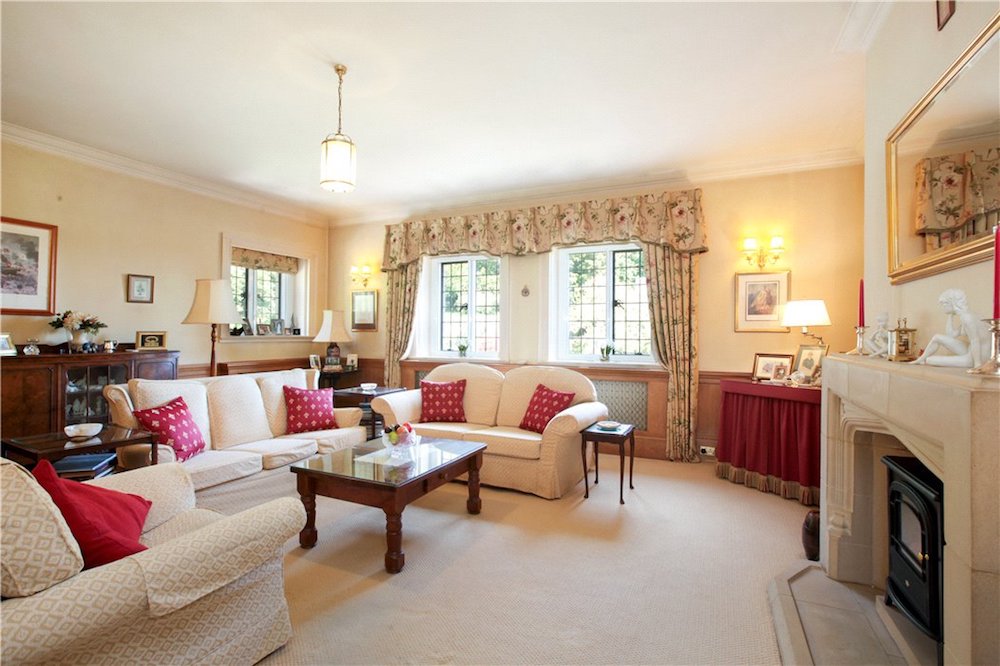 It is believed that parts of Redlynch House date back to the 16th century and originally belonged to the Earls of Ilchester. The property has a colourful and interesting history with Edward Lutyens converting the service block into a residence in 1901, in 1914 serious fire damage occurred which was thought to have been started by the Suffragettes, being run as a school in the 1970’s and finally converted into apartments in 1985. 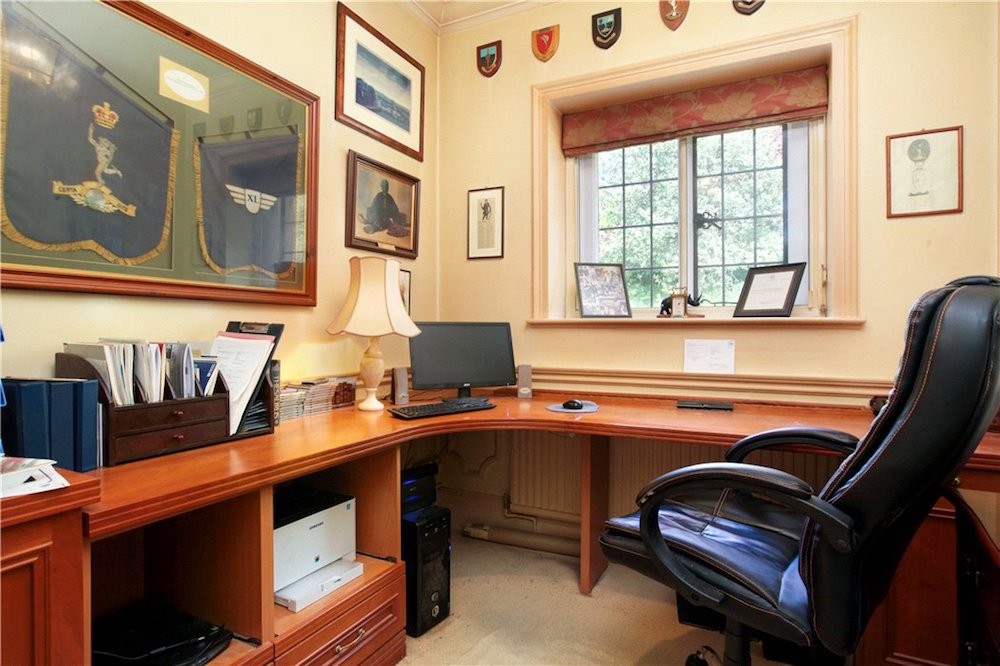 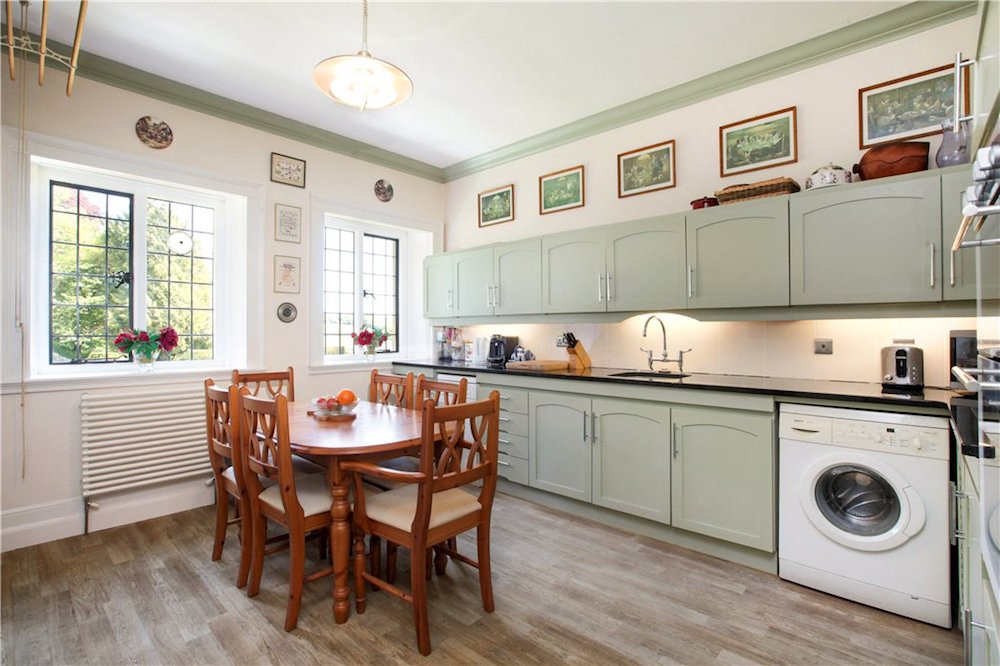 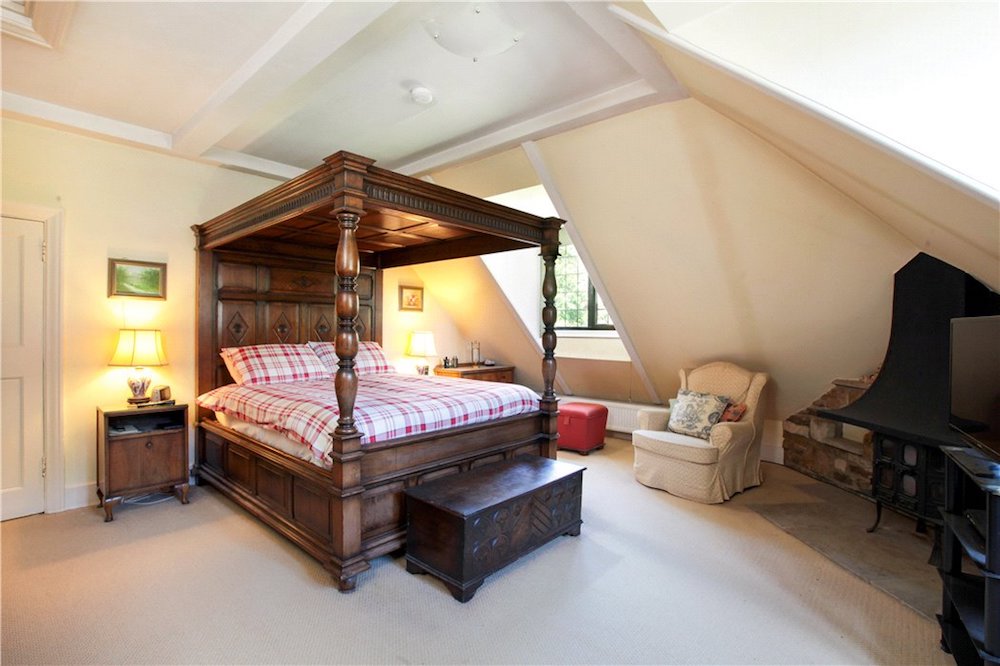 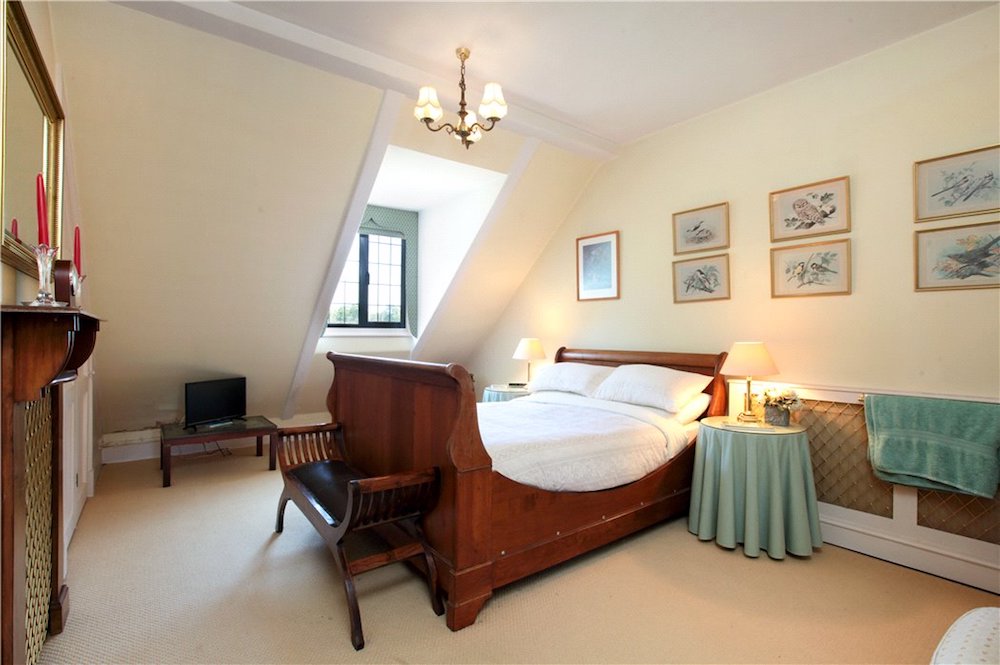 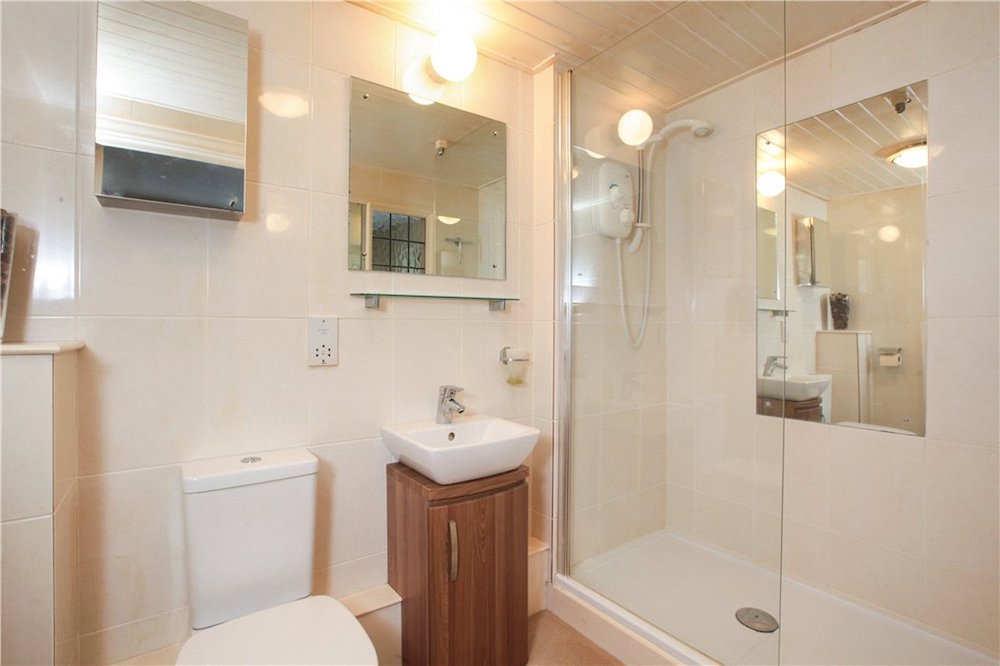 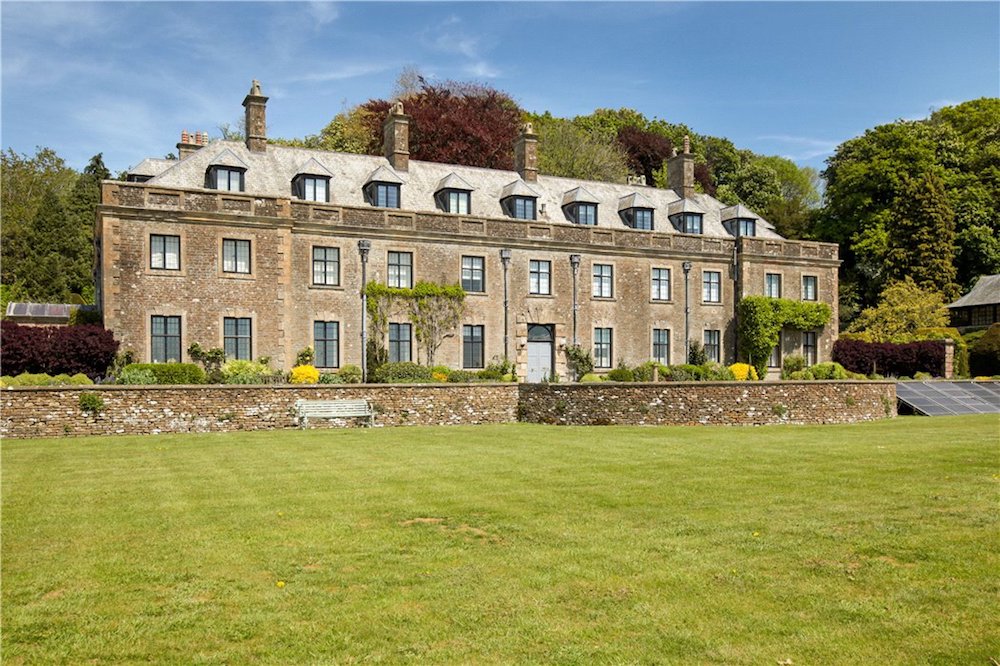 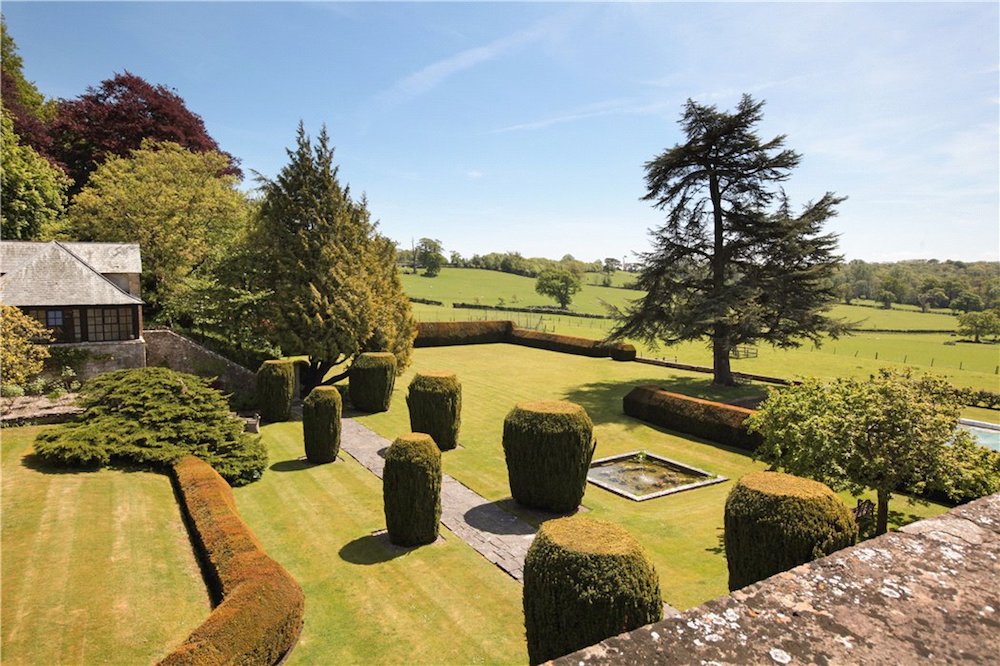 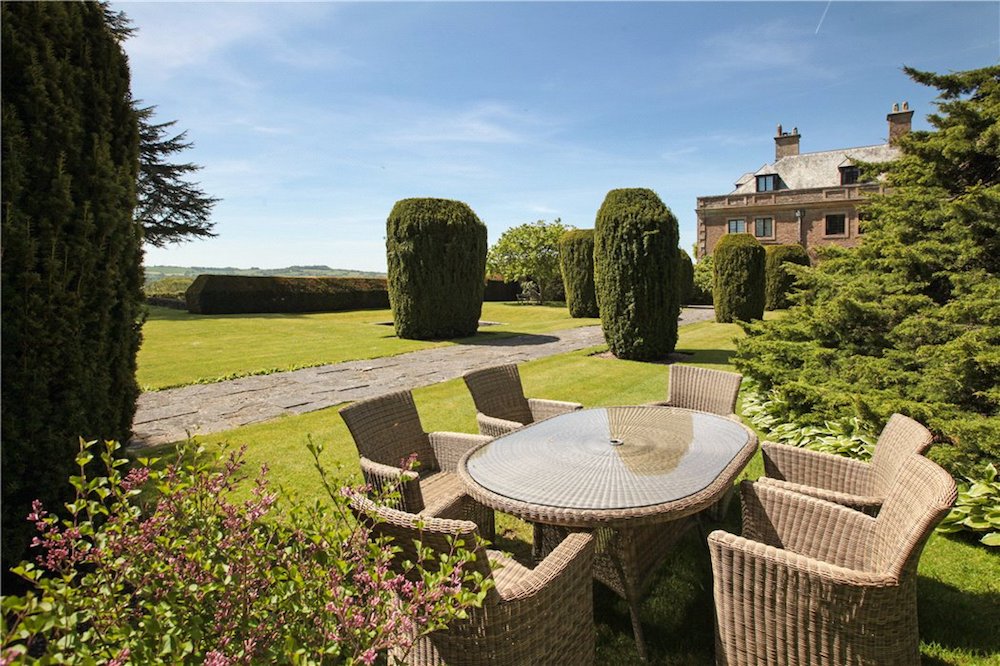 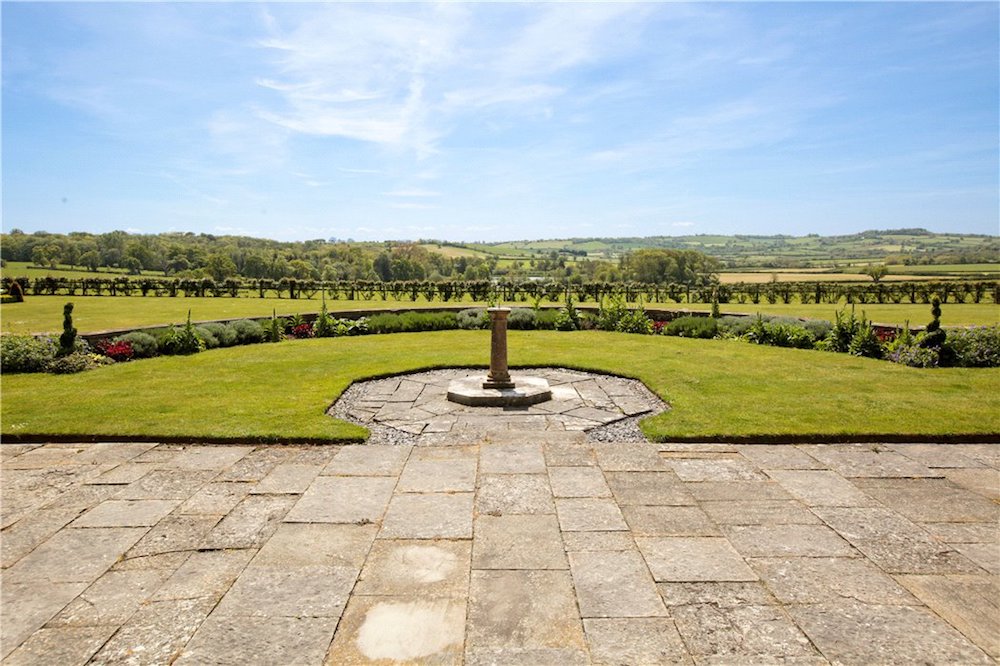 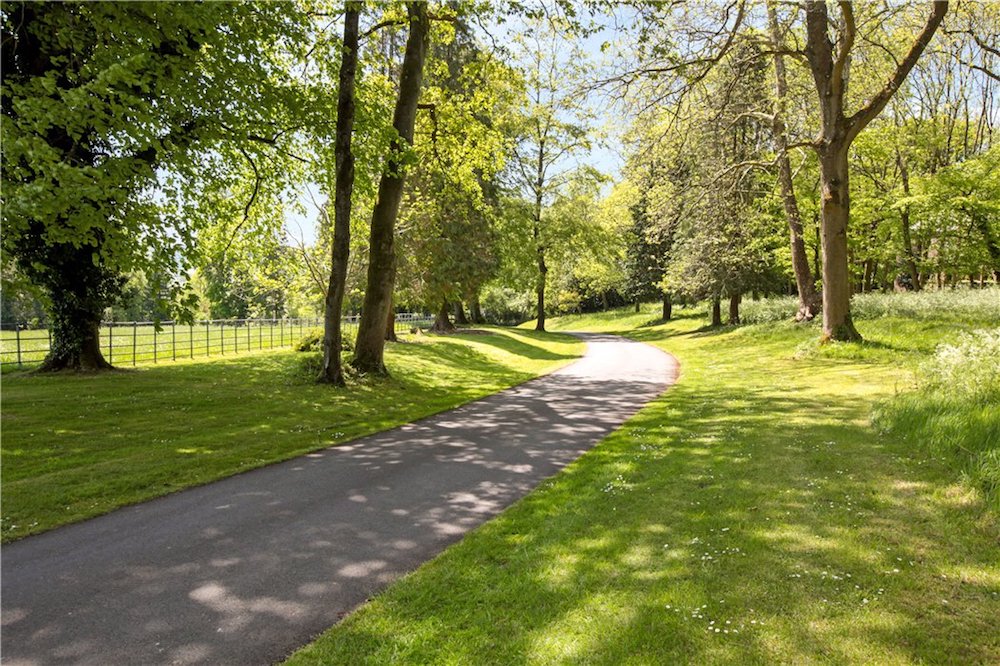