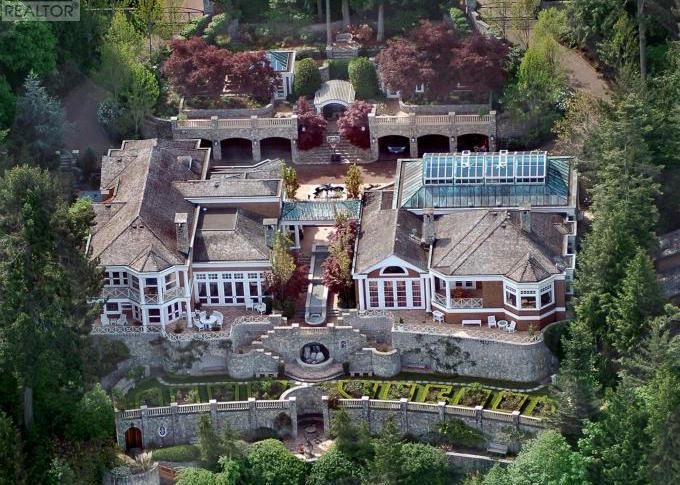 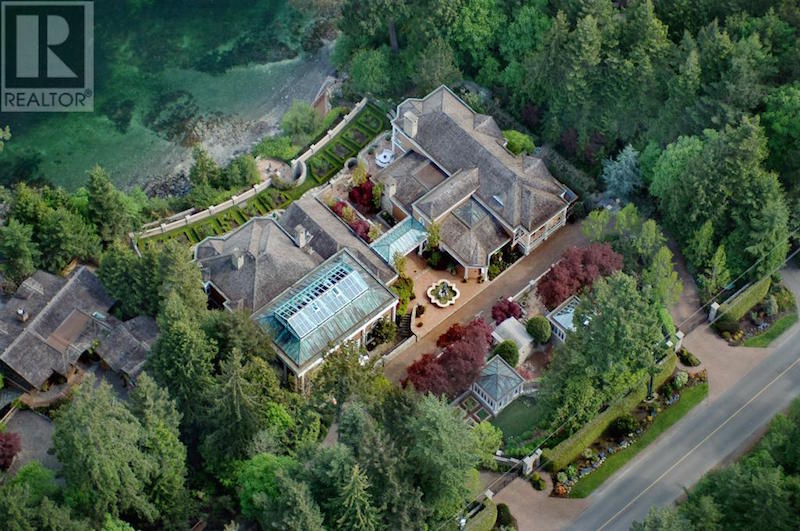 *Update: July 2016. This property has been reduced to $6.8-million. *Update: February 2016. This property had come on the market for $7.98-million in early February 2016, just weeks later it has been adjusted to $8.5-million. One of Vancouver Island’s most unique private residences is back on the market after selling for $6.6-million in 2013.  It’s known as Villa Madrona and it sits on a gorgeous 2-acre waterfront estate in North Saanich with awe-inspiring views.  It’s came back on the market for $8.5-million in early 2016 and has recently been reduced to $6.8-million. The residence had previously sat on the market for more than eight years ranging in price from $9.98-million to $19.25-million before selling in 2013 for just $6.6-million.  At the time Times Colonist noted that the sale of Villa Madrona made it the highest price in the last three and a half years recorded by the Victoria Real Estate Board. It was a big deal all around.  Listing Agent Lisa Williams of Sotheby’s International Realty Canada told Times Colonist that the new buyers were originally from China but had been living in Victoria for a few years.  Just two years after selling at a discounted price, the extremely unique residence went back on the market in 2015 with a list price of $9.5-million.  It never sold and is now back on the market for $6.8-million. It spans 16,739 square feet and was custom-built in 2000 in North Saanich for Linda and Ralph Bodine and features formal entertaining rooms, a lavish theatre, indoor swimming pool/conservatory, 5 bedrooms, and 8 bathrooms.  There is also a fully renovated 3,461 square foot  guest house with separate title. The property is on the market for $6.8-million with James Liu of Royal LePage. 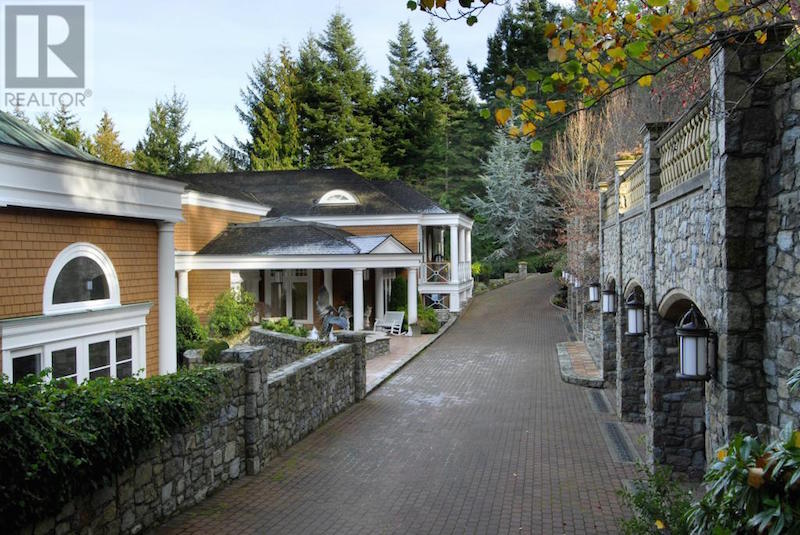 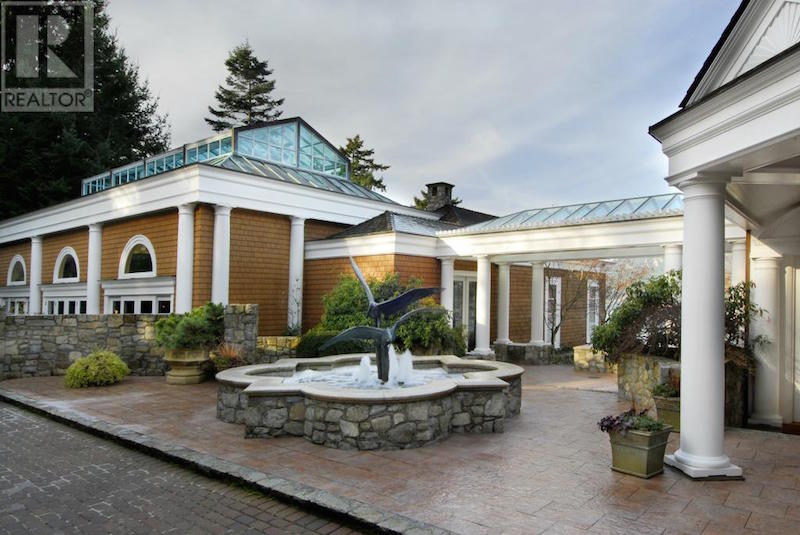 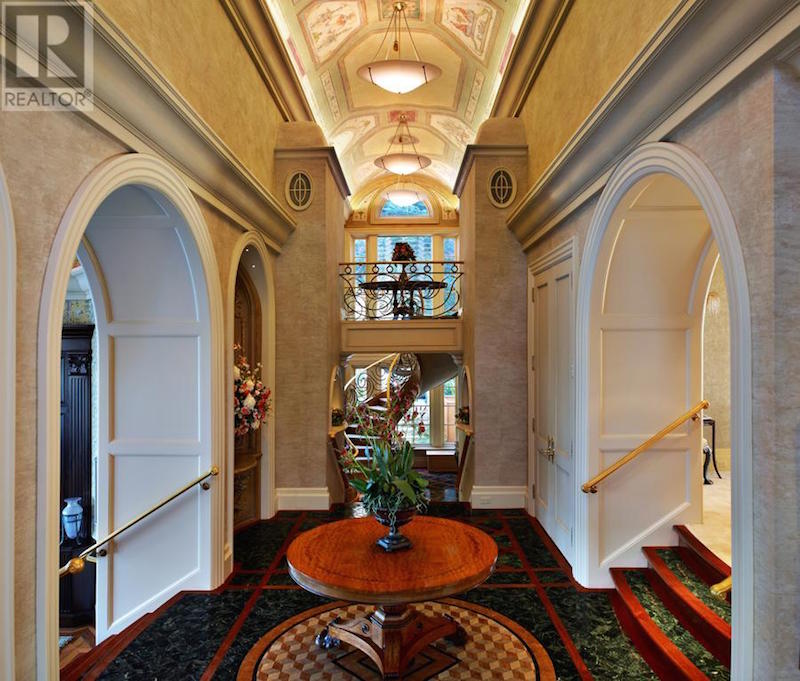 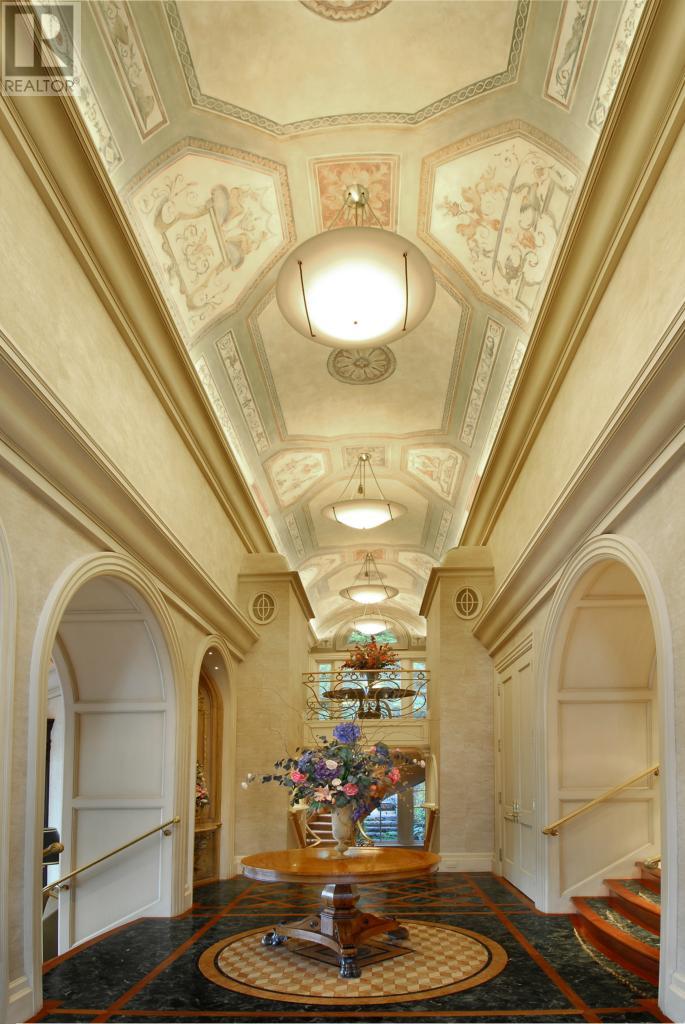 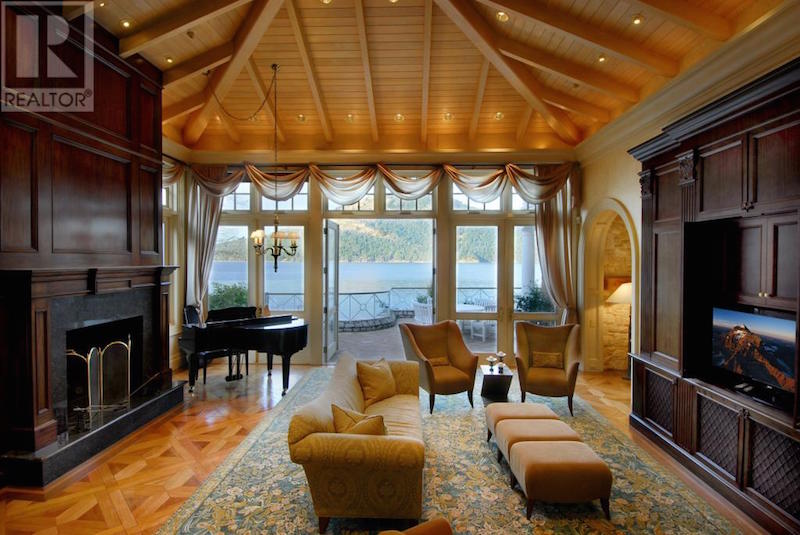 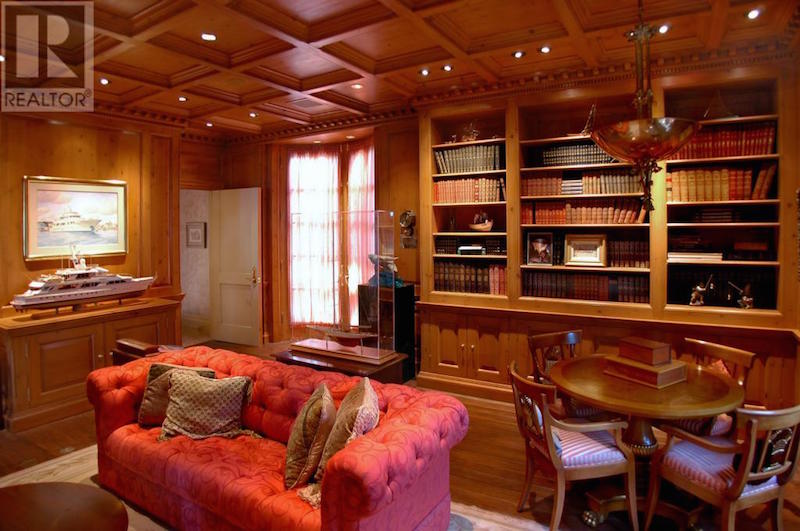 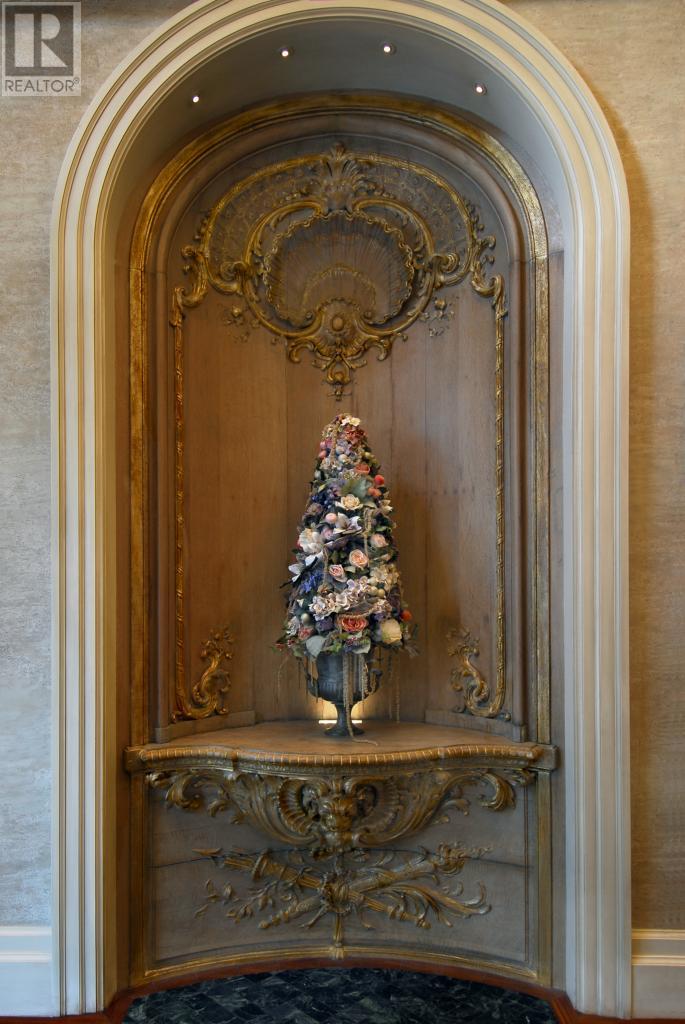 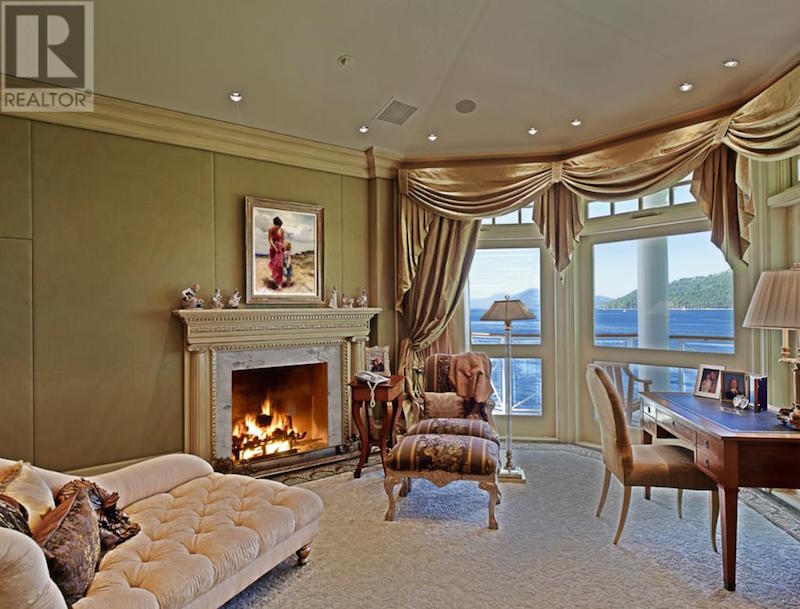 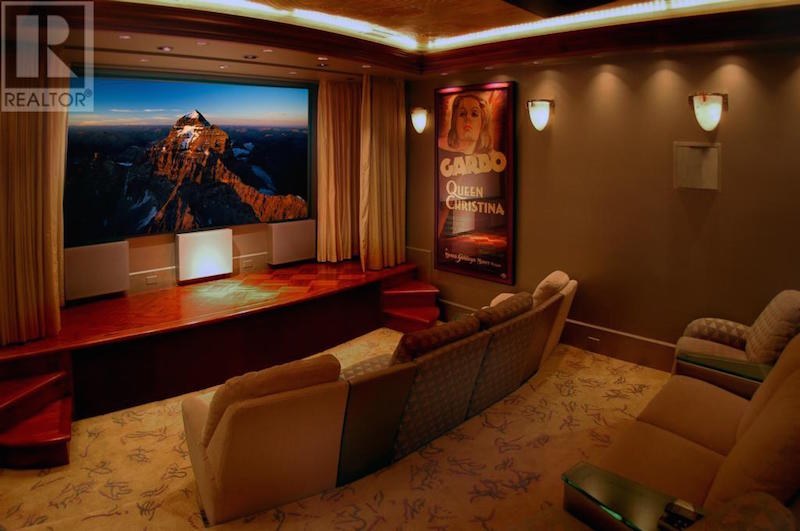 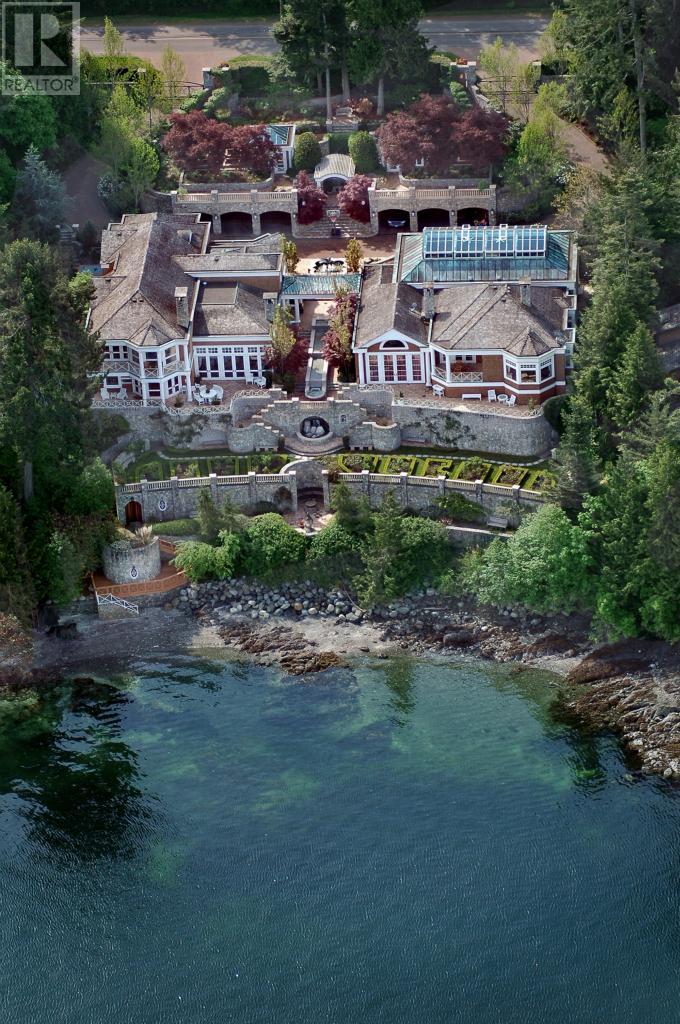 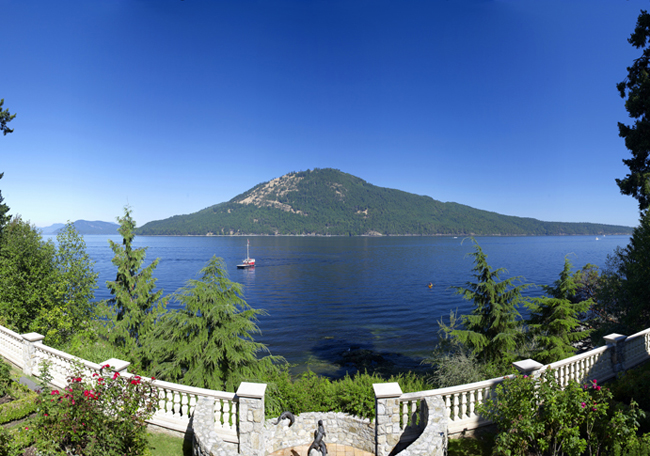 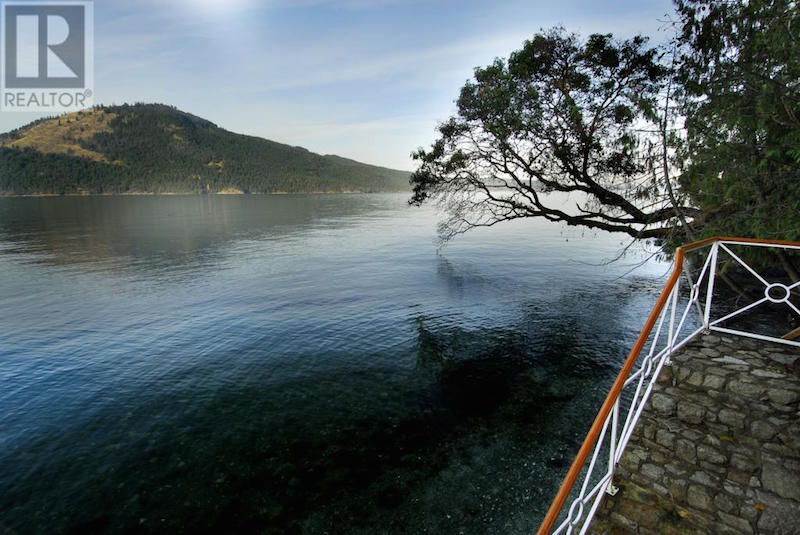 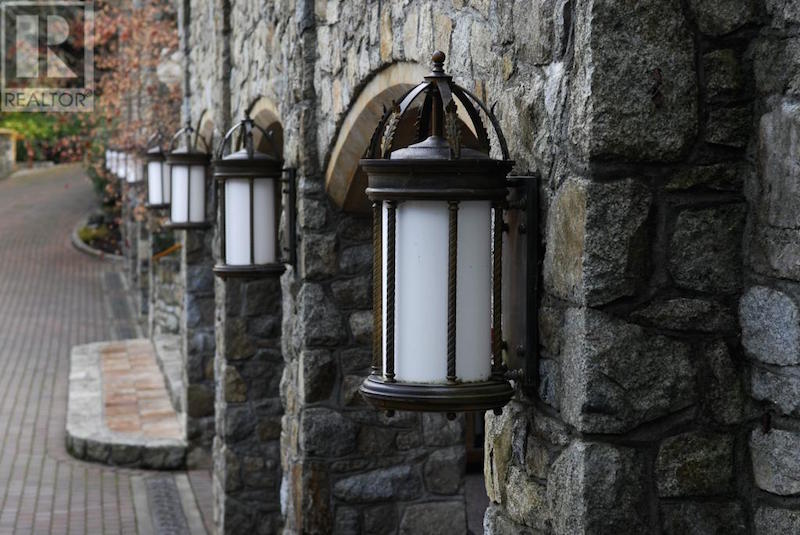 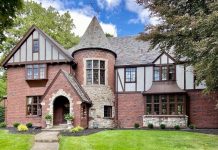 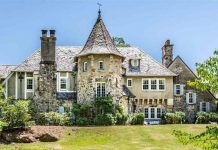 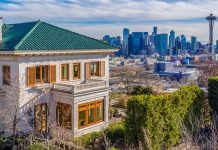 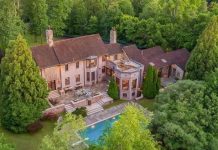 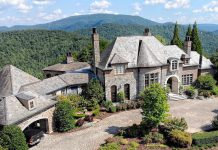