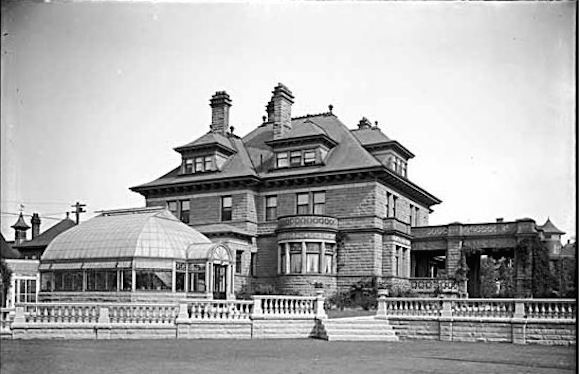 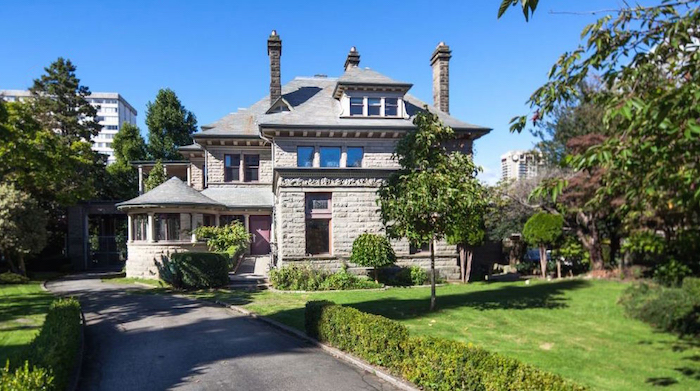 One of Vancouver’s oldest and most beautiful mansions has come on the market with a list price of $10-million CAD.  The 114-year old, 17,327 square foot mansion sits on a large 0.60-acre estate with 198′ of frontage along Davie Street & 131′ of frontage along Nicola Street.  It was built in 1900 for Benjamin T. Rogers, the founder of Rogers Sugar, and was designed by famed New Westminster architect Samuel Maclure.  The estate originally spanned an entire City block and included stables, greenhouses, and several outbuildings. 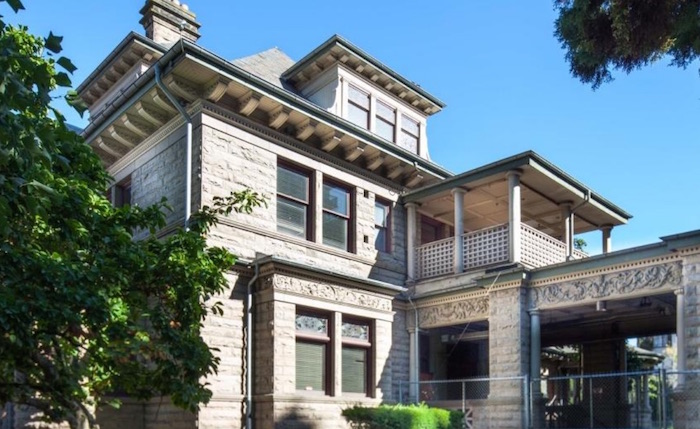 Janet Leduc of Heritage Vancouver told News 1130 in April 2013, “It was described as probably the most lavish private home ever constructed in British Columbia. The stonework comes from Gabriola Island and the stained glass was designed by James Blomfield. It’s pretty special and important as far as we’re concerned.”  The listing notes that in 1979 the building was completely renovated including restorations, the installation of modern sprinklers, new heating & air conditioning systems and other work to meet City requirements. 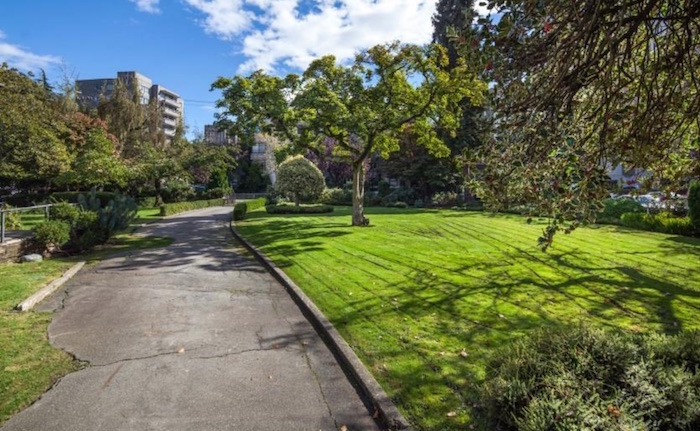 The mansion has also housed a handful of restaurants including Hy’s Mansion and Romano’s Macaroni Grill however it has remained vacant since 2008.  Some of the features of the home include an elaborate terra cotta fireplace in the main hall carved by master carver John Bruce (known for creating the stone lions guarding the Vancouver Court House) and woodcarvings in the billiard room by Edward Baston.  The slate roof was also replaced in 1999 with Canadian sourced slate.

Not surprisingly, the listing neglected to mention the mansion’s storied ghostly past.  Locals believe the mansion is haunted by one of the Rogers’ sons who is rumoured to have committed suicide by jumping out of a second storey window.  There have been several reports of sightings while the home was occupied by Hy’s Mansion & Romano’s Macaroni Grill. 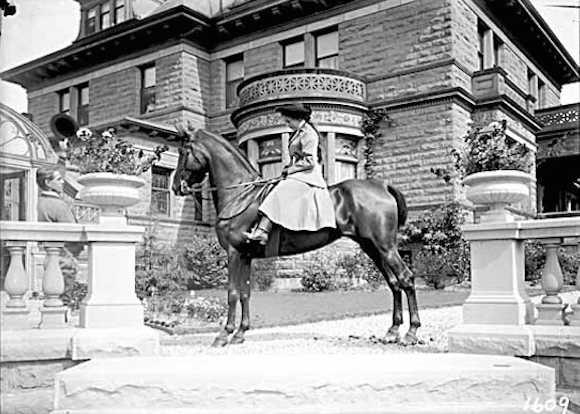 Ghosts of Vancouver shared this sighting, “A restaurant manager saw an apparition of a man clearly one day, standing at the top of the grand staircase, looking down at him with a blank expression. When the manager began ascending the stairs to investigate, the man vanished.” Ghosts of Vancouver also claims there is an underground tunnel that once connected the mansion to a nearby club, the tunnel was used for bootlegging and prostitution running during Vancouver’s prohibition era.  Ghosts or no ghosts this is still a very special property.  For more information on this unique offering please contact CBRE. 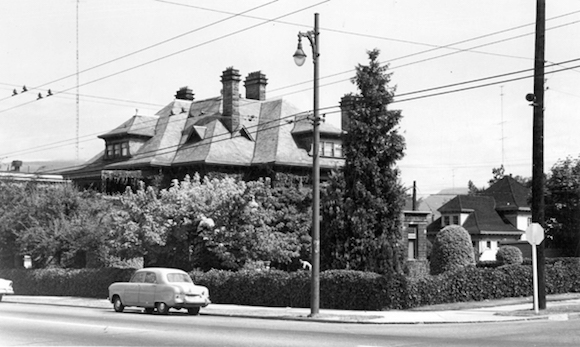 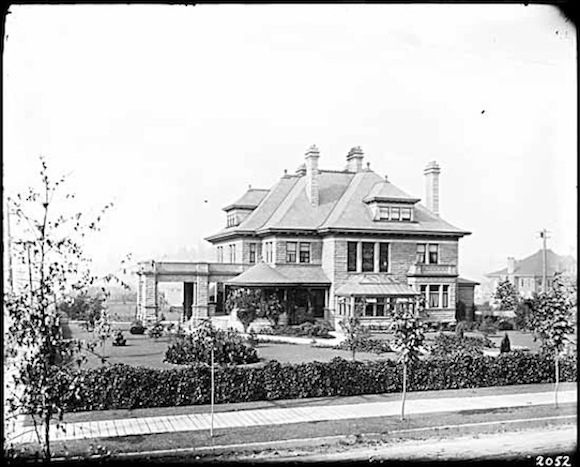 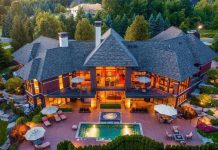 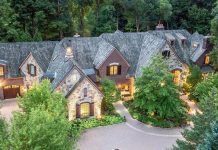 17 Acre Estate Hits the Market for $5.9M in Venetia, Pennsylvania 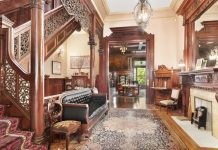