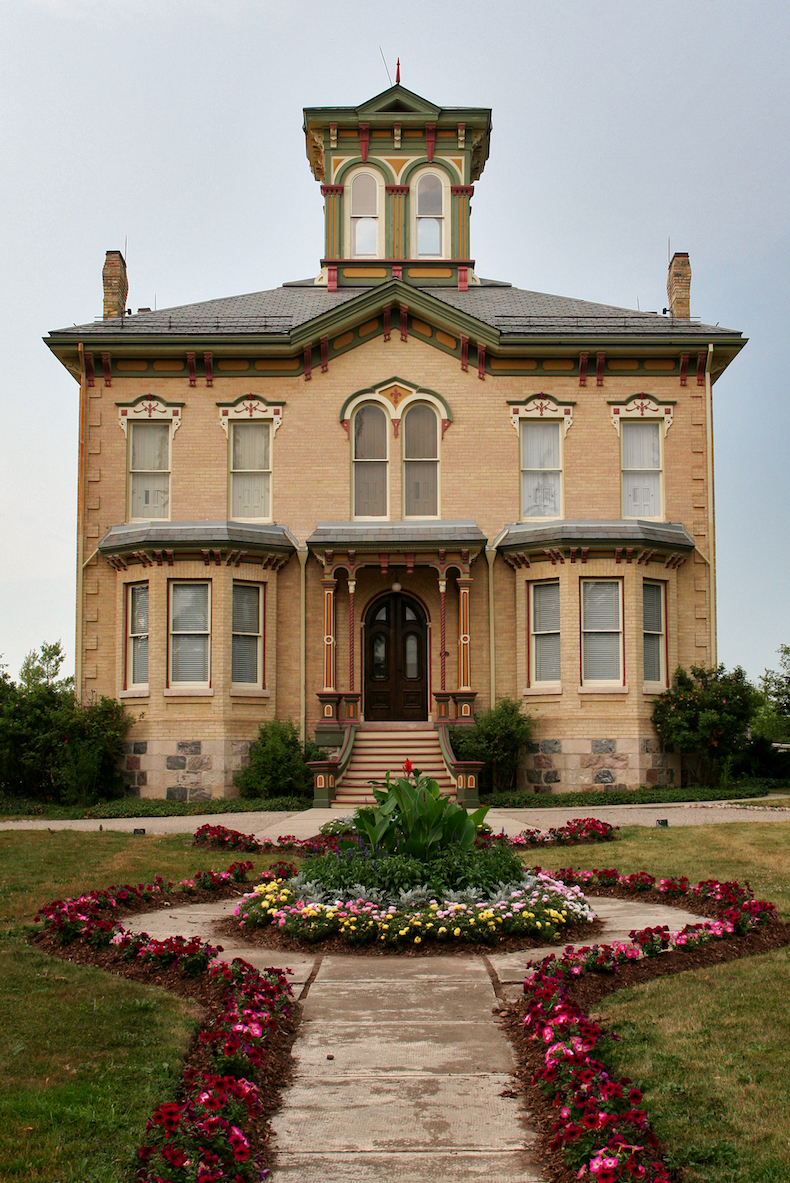 You Can Visit Aunt Josephine’s Mansion from Anne with an E!

If you’ve binged the Canadian drama series Anne with an E, based on the 1908 novel Anne of Green Gables by Lucy Maud Montgomery, then you’ve likely fallen in love with the scenery and sets used in the production. It turns out you can visit at least one of the filming locations in the series! The historic Castle Kilbride was shown throughout 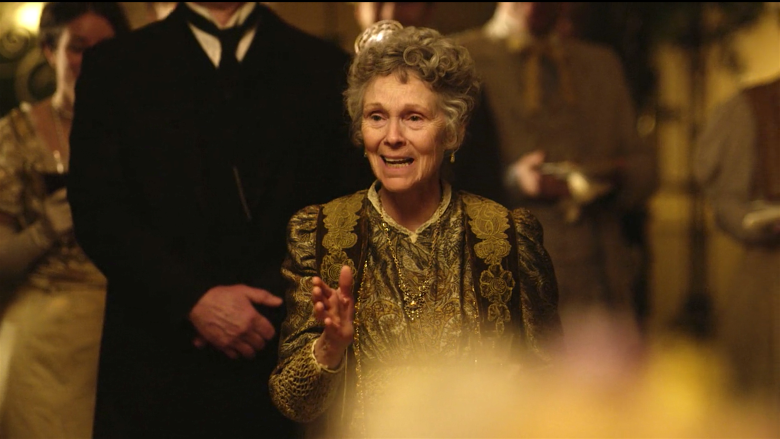 the three season run of Anne with an E as Aunt Josephine’s Italianate mansion in Charlottetown, actually located in The Township of Wilmot, and built in 1877 for James Livingston, The Flax and Linseed Oil King of Canada. The production altered the structure digitally, adding two major wings to the main body of the building. According to Castle Kilbride’s website, “It was named Castle Kilbride after Livingston’s birthplace in East Kilbride, Scotland. The house was designed in the Italianate style of architecture and capped with a belvedere lookout. The beautiful exterior, however, is overshadowed by its outstanding interior décor.” The Livingston family lived in the mansion for three generations, spanning from 1877 to 1988, at which time the 300 acre property was sold to a development company. The mansion’s contents were sold at a four-day auction in 1988. Plans for development fell through and the property began to deteriorate. The Township of Wilmot purchased the property in 1993, restored the mansion, then opened its doors to the public as a museum in 1994. In 1995, Castle Kilbride was designated a National Historic Site. New Hamburg Independent revealed, “More than 800 spring flowers and shrubs hand-planted outside the historic property on Friday which took an entire day for the crew to plant. Curators Loch and Sherri Gropp were a bit worried about the huge undertaking as the freezing rain had just stopped an hour before the landscaping crew arrived.” It was announced in October 2019 that the CBC would no longer be working with Netflix and that Anne with an E would be cancelled. Despite the CBC indicating that Netflix had agreed that the third season would be the show’s last, fans started a concerted online and offline campaign, much of it led by Twitter fans through the hashtag #renewannewithane. Petitions, crowdfunding and major billboards popping up in Toronto and New York City weren’t enough to bring the series back. Anne with an E remains cancelled. Canadian actor Ryan Reynolds and English singer Sam Smith both tweeted in support of the series. Click here for details on how to visit Castle Kilbride. 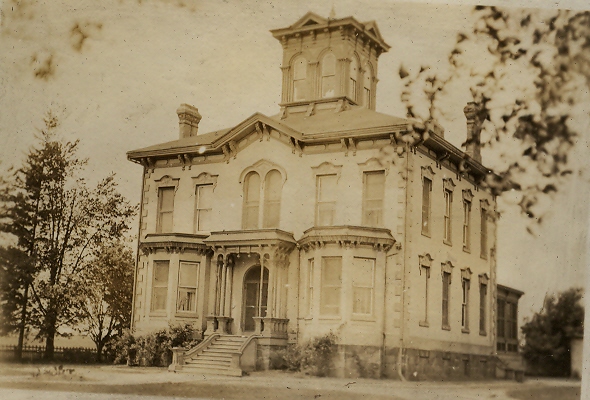 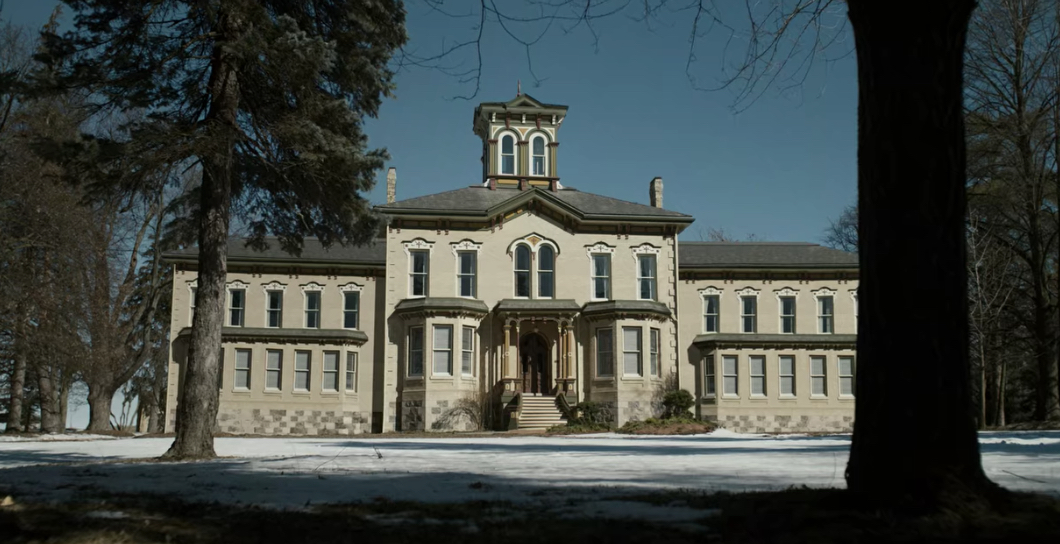 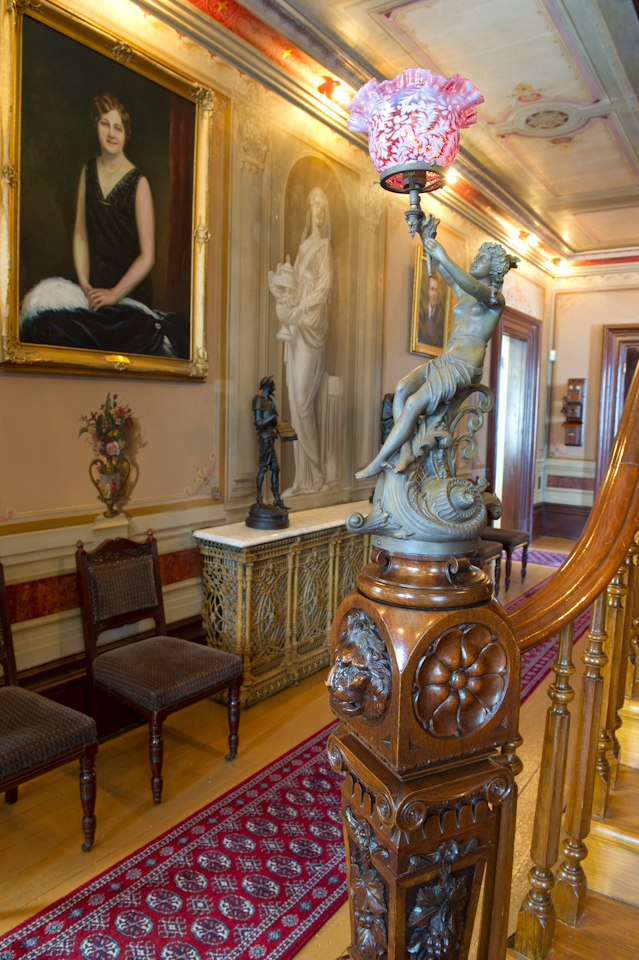 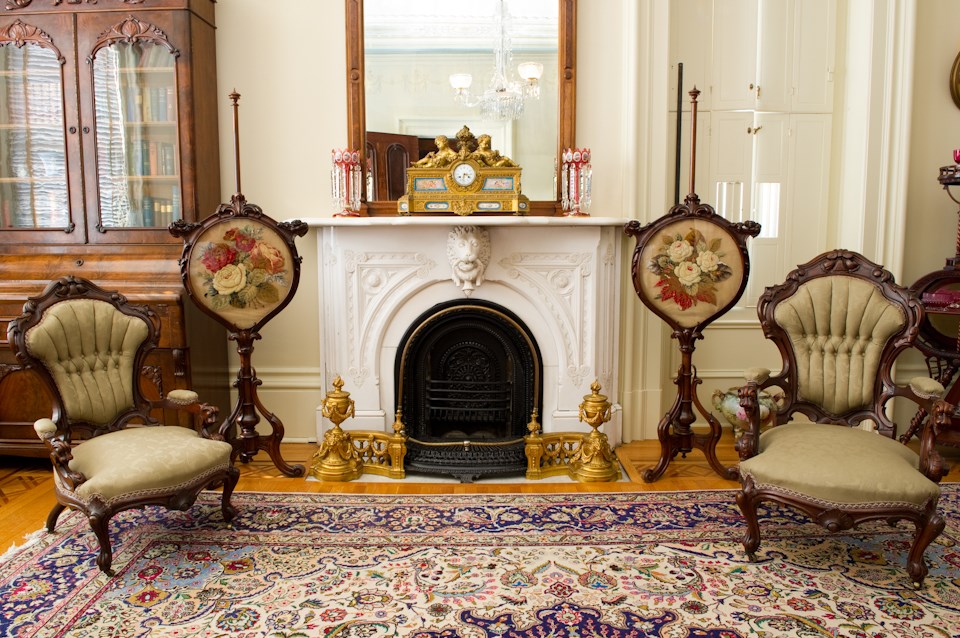