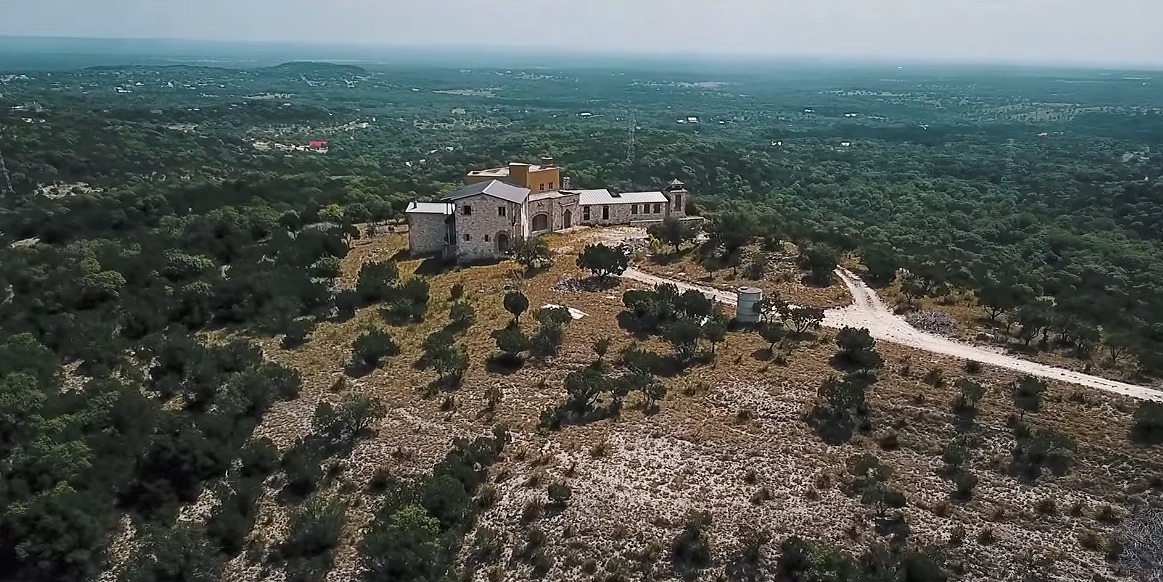 It’s not out of the ordinary for popular YouTubers to buy expensive or extravagant homes. Jake Paul bought a property in Calabasas, California for $7,395,000 and Shane Dawson recently purchased a gorgeous mediterranean home in the countryside for $2,955,000. What is out of the ordinary is buying a half finished and long abandoned hilltop castle in Texas. If anybody is up to the task, it has to be OffTheRanch. The YouTuber first showed the abandoned mansion in April of 2019, sharing drone footage showing boarded up and broken windows, half finished stone walls and a sleek metal roof. It wasn’t until July 19th that he shared a video titled “So… I Bought an Abandoned Mansion…” announcing that he had purchased the remote residence. There isn’t a whole lot of information regarding the history of the owner or what happened to let the home sit for over a decade, however construction reportedly started over twenty years ago and after it was vandalized the owner lost interest in completing it. It seems OffTheRanch snagged a great deal, the property was previously on the market for $1,200,000 before dropping to $850,000 in February 2019. It’s unknown what the sale price was but in the video he mentions negotiating a good price. According to Realtor, the residence spans more than 5,600 square feet with five bedrooms and five bathrooms on a vast 30 acre property with unobstructed views. It will be interesting to watch the process of fixing up and completing the massive residence. Scroll down to watch the video and see a few photos. 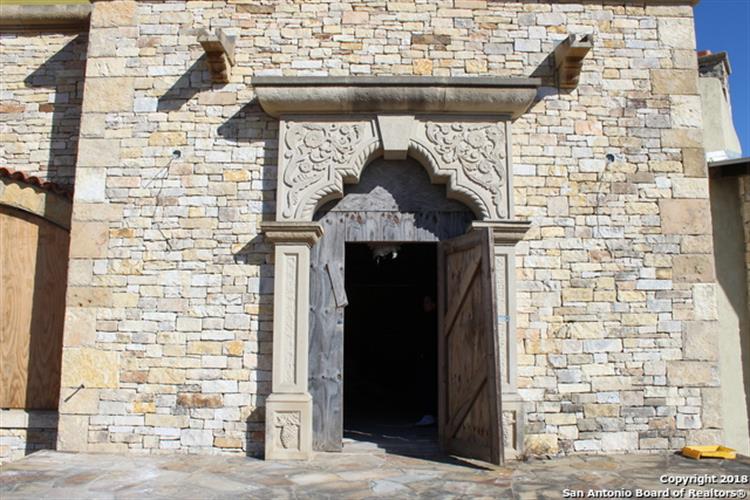 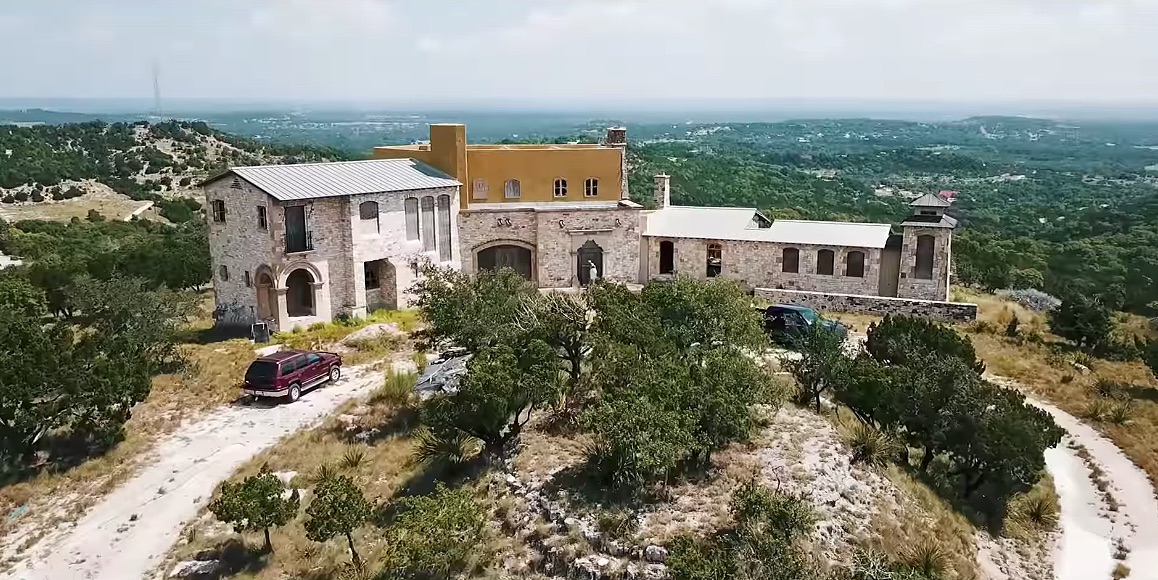 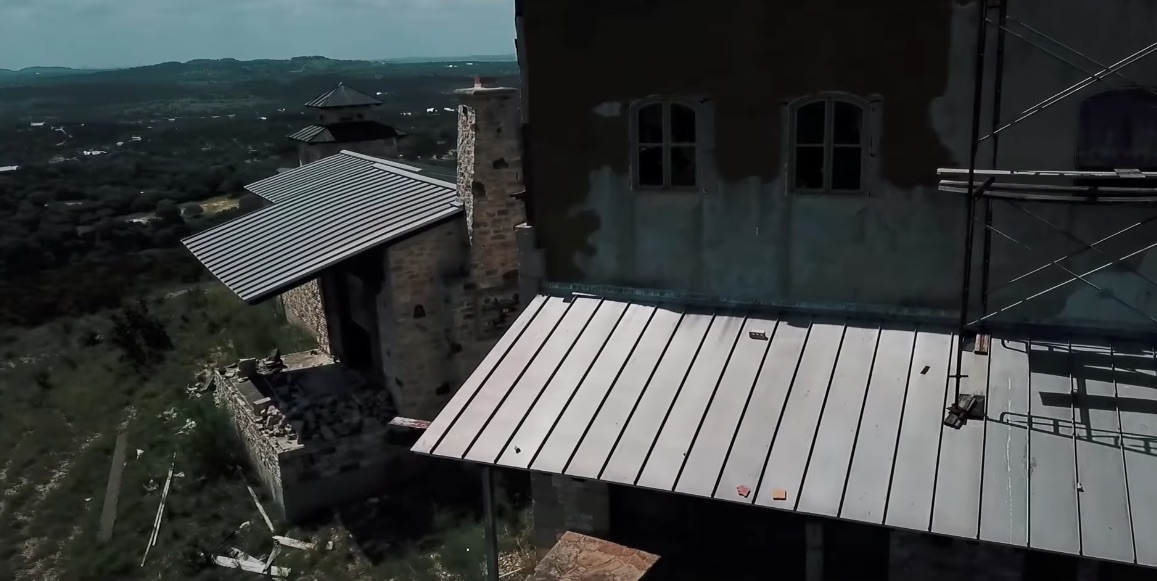 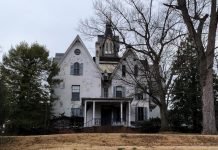 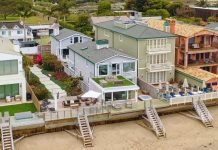 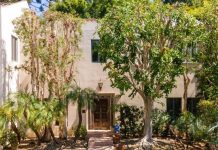 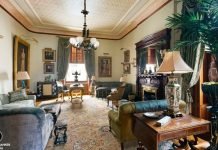 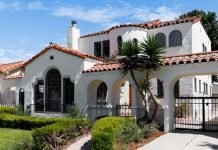